“As Seen On TV” Company To Pay $8 Million Dollar Settlement 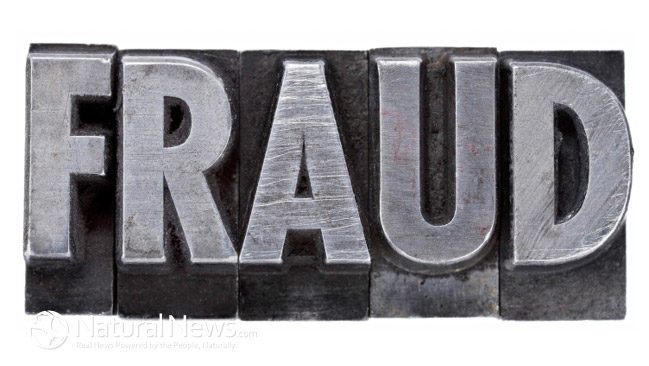 by Long Island Attorney Paul A. Lauto, Esq.We have all seen the advertisements on television for the sale of products with seemingly miraculous capabilities all “for one low price.”  The ads often continue with free additional items and “if you act now” you get two for the price of one (just pay shipping and handling).  What they don’t tell you up front is that those “shipping and handling” or “processing” fees, are often so high that they effectively negate the financial loss of giving you one item for free.

It is exactly this type of deception, misrepresentation and/or fraud that has been alleged against Allstar Marketing, that has landed the company in hot water with the FTC.  Allstar Marketing is a company that sells many of the popular “As Seen On TV” products such as the Snuggie.  For those of you who are unfamiliar with this product, the Snuggie is in effect nothing more than a blanket with sleeves.  Notwithstanding the Snuggie’s simplicity, it has astonishingly yielded millions of dollars and has somehow become a favorite product among Americans.

The FTC has maintained that Allstar’s “buy one get one free” practices, were deceiving customers who actually believed that they were getting one item absolutely free.  Allstar Marketing, apparently throwing the maxim of Caveat Emptor to the wind, decided it was in their best interest to settle the claims against them.  In doing so Allstar, while not admitting any wrongdoing, agreed to pay $8 million dollars, most of which will go to a fund designed to help refund duped customers.

The bottom line is that buyers must be more aware than ever of what they are paying for, before they spend their hard earned money.  If it was cost effective for Allstar to pay $8 million dollars in settlement, imagine how much money they are actually making in profit from their practices.  American consumers can’t always rely on the FTC to save them from themselves.  In this economy we all need to fine tune the practice of fiscal responsibility, otherwise our hard earned money will be nothing more than chum in a pool of sharks.