Scientists Plan to Send First Interstellar Greetings to the Star System in the Movie Avatar: Link to the Scientific Research 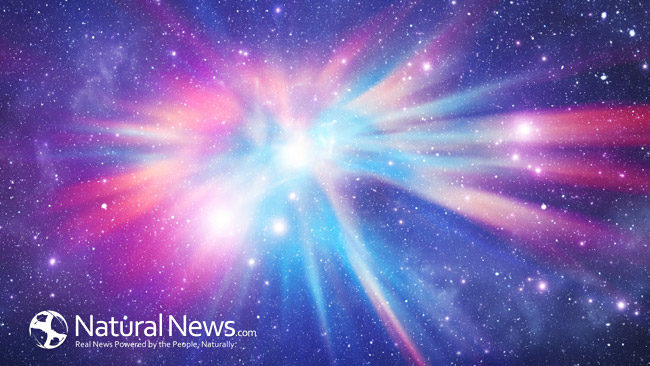 An organization called METI short for Messaging Extra Terrestrial Intelligence has announced that there is a project under way to send Greetings by way of powerful radio or laser signals to Proxima Centauri, our nearest stellar neighbor. Sitting just 4.3 light years away Proxima Centauri is a Trinary star system consisting of three stars. Laser or radio signals would take 4.3 years to get there in a first attempt at contacting different worlds. These messages would be repeated for months or years in hopes of a reply. Proxima Centauri hosts the closest known exo-planet to Earth, Proxima Centauri b. This exo-planet was discovered by the European Southern Observatory in August of 2016, and it appears to lay within the habitable zone of its Red Dwarf star. This is one the targets for the Greetings signals scientists from METI plan on sending. No one is claiming that it is habited, but it is the best and closest chance. Good for practice but their are many more targets in the future according to METI’s President Douglas Vakoch. He hopes to send greetings to many star systems. Another interesting side note is….

The fictional moon called Na’vi set in the Proxima Centauri system is the backdrop of James Cameron’s 2009 movie Avatar. You couldn’t make this stuff up.

Scientists plan to send greetings to other worlds Phys.org December 26, 2016

Signaling to other worlds is a bold and historic move that is unprecedented in history.  Stephen Hawking has recently warned if we pick up alien signals don’t answer back. It could be a deadly move. The subject is full of controversy.

Like much else in science, the project has turned controversial. Some ask: If aliens are hostile, do we really want them to know where we are?

“We have almost zero idea of whether aliens are likely to be dangerous,” physicist Mark Buchanan wrote in journal Nature Physics in Looking for Trouble.

Who gave these people permission to start signaling possible alien civilizations. Anyone?

METI works closely with SETI the Search for Extraterrestrial Life scanning in the optical range to look for signs of alien civilizations. Seth Shostak, senior astronomer with the SETI Institute, is all for the idea despite the possible implications.

Others endorse the effort. “I’d be happy to see this done,” said Seth Shostak, senior astronomer with the SETI Institute. “I think there’s something to be learned, nothing to be feared, and at least the possibility of discovering something truly revolutionary: We have company nearby.”

How would this be accomplished and what are the possible future targets?

About this question, it was entirely coincidental in that this author wrote an academically linked article detailing this very answer published at Blogs.NaturalNews on December 22, 2016. Four days before the METI announcement with the original information published months before. Using research from two Canadian scientists from the University of Laval in Quebec, Canada, E.F. Borra and E. Trottier. The Blogs.NaturalNews piece points out that astronomers may have picked up the exact laser signals being described, that astronomers plan on sending, from 234 star systems quite similar to our own. Going into great detail about the power of lasers needed, what an alien signal may look like and how to structure our own signal. Pulsing the beam by nanoseconds so it would not be mistaken for anything natural in a routine sky survey by an alien civilization.

Clearly explaining the technology has been available as early as 2004 that could transmit 1000 light years to about 1 million Sun-like stars.

For this, we shall use the analysis in Howard et al. (2004), who considered the energy requirements for an ETI trying to communicate with nanosecond optical pulses. They considered the feasibility of interstellar communications with technology available at the time the paper was written. They assumed communications within a 1000 lt-yr diameter region surrounding Earth that would contain about 1 million Sun-like stars. They assumed that a diode-pumped laser similar to the Helios laser designed at Lawrence Livermore National Laboratory for inertial confinement fusion would be used

Shouldn’t the whole world have a say in this? It would seem that elected leaders from around the world would convene to make such a decision. Probably one the most important collective choices the world could ever make. Again quoting from Phys.org.

There have been plenty of other efforts to connect with aliens, but they’ve come in fits and starts. There are no regulations for sending signals into space.

Hey if a couple of astronomers say it’s OK. Everything will be just fine. Right?   Never mind what the smartest people in the world say.