Scalar Waves: Healing with the Energy of Life 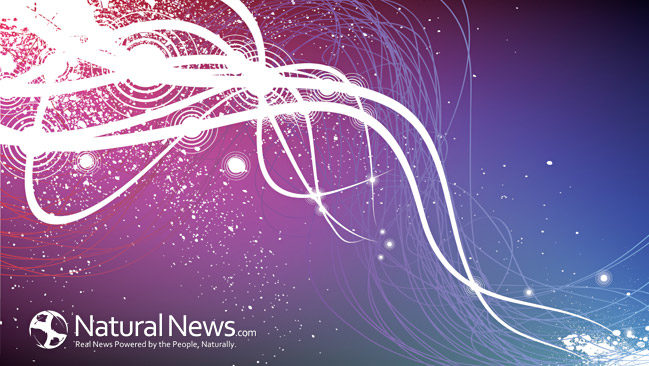 According to traditional medicine, a person is announced as deceased when there is no more electrical activity in the brain. This may be a morbid fact, but it is also telling as to how, even in conventional medicine, life is truly is defined by energy. Likewise, scientists through the ages have discovered how to use certain formations of energy for healing. Perhaps the most powerful and the most interesting find in this regard is the scalar wave.

What are Scalar Waves?

Most energy can be characterized as having both particle and wave-like properties. All energy waves resonate at a certain frequency, which means how fast the wave rises and falls. They have a particular shape– either step, sine or a variation of one of these and are measured by their amplitude, i.e. their frequency. This is how intense the “hills and valleys” of waves are as they rise and fall. Waveforms are also measured in Hertz. When they are graphed, they are called “Hertzian” waves. This is the case for all kinds of energy, from magnetism to light and sound.

Scalar waves, however, are very different from all other forms of energy. Also known as electromagnetic, longitudinal or Teslawellen waves, they were first discovered by Scottish mathematician James Clerk Maxwell in the 19th century. They were then further proven by work done by Nikola Tesla and even Albert Einstein himself.

What makes them so unique is how they exist in space. Scalar waves are non-Hertzian (i.e. not measured in hertz). Therefore, common frequency instruments cannot measure them. In fact, if a typical instrument attempted to do so, it would appear as if space where the scalar wave existed had no frequency at all. This is because scalar energy is created when two identical frequencies coming from opposite directions meet up. In canceling out each other, movement ceases and a special stationary energy field is created, i.e. the non-linear “scalar wave.”

How Scalar Waves Can Help the Body

Visionary scientists have also discovered that the subtle energy of scalar waves can be harnessed for healing the human body. In the 1950s, researchers at the Max Planck Institute in Germany discovered how scalar energy had the ability to unclump and activate living cells. Modern scientists have made similar findings. cientists like Dr. Glen Rein and Dr. Rollin McCraty of the Heart Math Institute have postulated that immune system functions can increase when treated with scalar energy. Many researchers agree that scalar waves affect the body at the subatomic level. They may have the ability to:

–assist the immune and endocrine systems,

-fight against harmful viruses and bacteria,

-help with healing from cancer.

Scalar Energy Exists in the Body

Every nerve has an electric current, as do the crystalline structures in the walls of every cell in the body. Even the complex network of collagen between cells can carry a charge. Sound therapy devices and other devices often use scalar energy to help restore balance in the body. Hundreds of thousands of people for more than 100 years have used modern scalar technology to achieve healing.

Energy really is what life is made of. It just makes sense that certain forms of pure energy, such as scalar, would be capable of healing on the cellular level!