Russia Says No To American Pigs 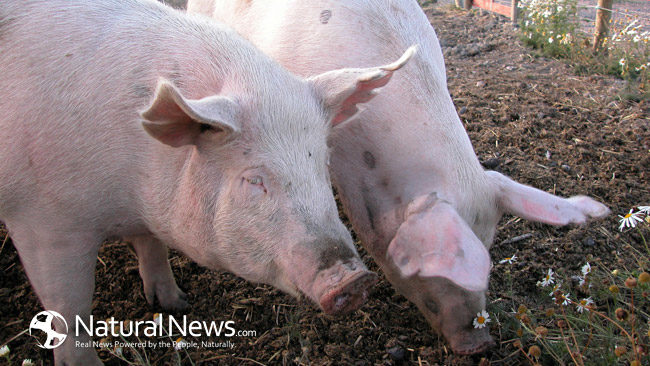 In February 2013, Russia banned the import of U.S. pork, due to health concerns for their people over the use of the additive ractopamine.  Ractopamine is a drug fed to pigs in the U.S. to promote lean and rapid growth.  The use of ractopamine for such purposes has long since been banned in a multitude of countries around the world, including but not limited to, China, Taiwan and the European Union.  Although the Russian import ban has been lifted for some time now, Russia has still not resumed the import of American pork, costing the American pork industry millions of dollars.

In addition, Russia has now decided to stop importing American pigs due to health concerns for their people over the Porcine Epidemic Diarrhea Virus (PEDV).  PEDV is a lethal virus currently affecting pigs in the U.S., Mexico, Canada and Japan and has reportedly wiped out up to 10% of the American pig population.  As a result, pork prices are on the rise as government officials are scrambling to control and a find a cure for PEDV.

Although politics may well play a measurable role in Russia’s actions, it appears that the primary reason is the Russian government’s concern for the health, safety and well being of their people.  On the other hand, the American government has a different opinion with regard to the health and safety of the American people.  Use of ractopamine in pig feed has been FDA approved since 1999 and the USDA has proclaimed that PEDV does not pose a risk to human health and is not a food safety issue.  At the very least, these declarations bring American food regulation, or the lack thereof, into question.

It is for each of us to decide for ourselves, whether or not this represents politics as usual or a real health issue.  Perhaps you will think twice before reaching for those delicious pork spare ribs this summer or maybe you will chow down in peaceful bliss.  Although the above may not exactly be tantamount to an indictment of our American food regulation system, it may be just enough to convert some people to vegetarianism.