Red and Processed Meats Can Cause Cancer – WHO Will Announce 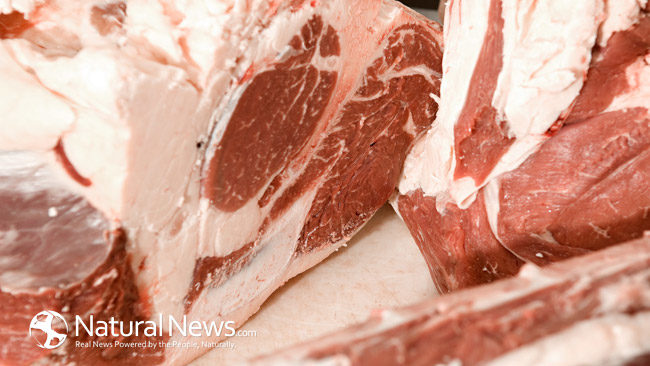 Finally, WHO reported bacon and other processed meats to cause cancer. Now, the meat industry is concerned that this report might impact on sales.

The World Health Organization (WHO) has finally spoken out and will confirm that there’s a strong evidence that red meat and processed meat can increase your risk of bowel cancer. The announcement hasn’t been made yet but it’s expected on Monday.

The processed meat, including bacon, will be listed in the same category as cigarettes and asbestos.

A Link Between Processed Meat and Bowel Cancer

The NHS Choices website states that there’s evidence showing a link between consumption of red and processed meat and bowel cancer.

But, even though red meat may increase risk of bowel cancer, beef, lamb and pork may be a part of a healthy diet.

Furthermore, red meat is still considered as a good source of protein.

Your risk of suffering from bowel cancer and other life-threatening conditions will only increase if you eat a lot of these red and processed meats.

But the meat industry isn’t happy about this report.

For makers of processed meats, this announcement will stick around for a while and can take billions of dollars to change that perception, i.e. processed meats have carcinogens.

The WHO said that the coloring compound that gives processed meat and red meat their red color can damage your bowel lining.

Furthermore, when you preserve meat through curing, salting, smoking and adding preservatives, carcinogens are formed.

And if you don’t regularly eat vegetables and fruits, then you’d surely be at high risk of bowel cancer as plant-based foods contain protective agents against cancer.

But the WHO doesn’t condemn the consumption of processed and red meats. But they do recommend lowering your consumption of this type of food to 500 grams per week. They also advise people to only eat processed meats as little as possible.

Janey is a licensed laboratory scientist. She's also a blogger and loves to play tennis. You can find her work at Vimchi, Travel Philippines and Medical Technology Avenue.