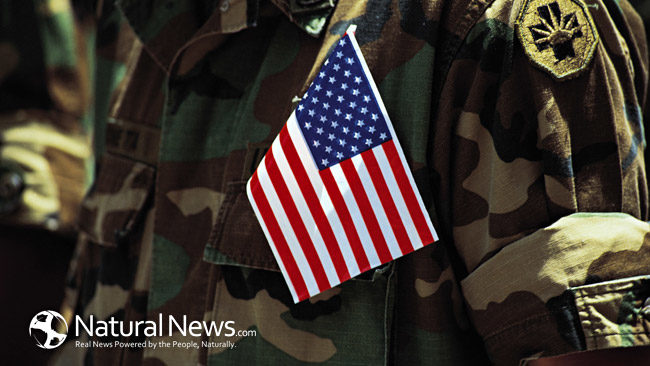 Project 22 is a film on this cross-country journey of two veterans, who have experienced the suffering of PTSD. The film is troubling as well as profound. The title of the film is a representation of the 22 veterans committing suicide everyday, excluding the daily 40 to 50 suicide attempts.

The film records the motorbike trip of the two veterans for 22 days, to New York from California. At every stop, the motorbike riders met veterans who spoke about their suffering from PTSD (Posttraumatic stress disorder). They came across stories of suicide and loss, but also stories about veterans who overcame the “invisible wound” with the help of support of fellow veterans, friends and enlightened medial professionals. The message given by the film is clear – veterans suffering from PTSD are not alone, there are others who share their struggles, and are willing to offer them all the needed support.

Unfortunately, as shown in the film, the society and country have placed the veterans in the way of harm, and have provided them no plan for dealing with how to reintegrate themselves in the society. They are given months of training and instructions about becoming warriors, but merely a week of training on how to reintegrate. The warriors return from hell into a world in which they don’t find adequate clarity, purpose and support, which were a major part of the veterans’ lives so long.

Treatments and Therapies shown in the Film:

The film features the difficulties encountered by the women and men who served as veterans, along with some therapies that have proved to be successful. None of the therapies among them involve the use of antidepressants in big doses, anti-psychotic medicines and anti-anxiety medicines, which have been reported by many veterans to offer them almost no benefit. Surprisingly, almost all the medications are being employed without FDA’s official approval, said to be commonly as “off-label”.

Hyperbaric Oxygen Therapy (HBOT) is one among the treatments shown in Project 22. HBOT is also an “off label” for treating PTSD/TBI. However, some recent clinical studies show that patients have experienced statistically significant and remarkable improvements in symptoms. Dr. Paul Harch says in the movie that individuals with PTSD not only have hope, there is also treatment. Many veterans with PTSD have been treated using HBOT, and the results have been remarkable. With the treatment, many veterans have returned to an environment in which they can be optimistic regarding their futures, happy and productive. HBOT is an effective and safe treatment.