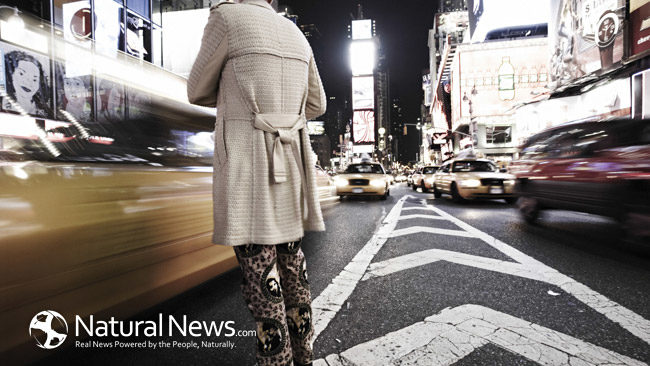 The NYS Court of Appeals recently upheld the imposition of the MTA tax as it applies to, among others, self-employed individuals of Nassau and Suffolk Counties making over $50,000 per year.  This decision effectively adds insult to injury for the Long Island small business person and applies whether or not the mass transit system is being utilized.

Many can attest to the fact that running your own business on Long Island, is a very difficult task in today’s economy.  The self-employment (SE) tax alone is a huge financial burden to the self employed, as it requires twice the payment for social security tax (12.4%) than that paid by regular employees (6.2%).  Combined with Medicare, the total SE tax comes to approximately 15.3%.  Now add the unjust MTA tax of .34% of net earnings on top and it stings like salt in a wound.  This especially rings true for the self-employed of Long Island who do not even use any of the services provided by the MTA.

One could credibly argue that the MTA tax was created solely to bail out the MTA of its financial troubles, as it raises over one billion dollars per year.  Further, that self-employed small business persons, who are the back bone of American business, should not have to bail out the MTA for its failed business.  Wouldn’t it be nice if the self-employed could create a tax on others to solve their financial problems?  But, it doesn’t work that way.  The self-employed of Long Island and around the country are getting hammered on every turn, from creative new taxation to back breaking increases in health insurance premiums.  If our government doesn’t stand up for the self-employed soon, it may find one of its main life blood sources depleted with little or no chance for revival.