Nutritional epigenetics is linked to cancer and reduction in mortality 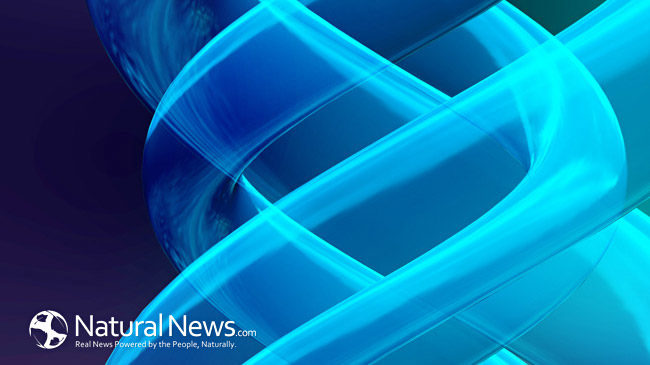 Epigenetics is the change in gene expression controlled by environmental factors. A number of studies have started to demonstrate the effect of nutritional effects on gene expression and how it impacts on certain diseases, including cancer.

In a recent article in the journal of Nutrition and Cancer researchers examined the effects of diet on gene expression through epigenetic mechanisms. The idea is to define and explain the impact of nutrition to predict the individual’s suspected risk to cancer and to provide dietary recommendations or apply natural therapeutic compounds to battle against cancer.

The researchers in this study have attributed a wide range of dietary components and influences to epigenetic modifications which are heritable and potentially reversible changes in gene expression that do not require changes to the actual DNA sequence.

Additional studies are required to explore the effective doses and concentrations of bioactive food components in cancer prevention or treatment. More research is also necessary to determine proper responses for healthy individuals attempting to prevent cancer, as well as individuals with different stages of cancer.

The interaction and identification of compounds and metabolites is a specific and necessary component in identifying the risk factor by which epigenetic changes occur. Along with dietary components, eating patterns, and environmental factors, there are many variables that can complicate studies aiming to identify specific components which might prevent cancer development.

As well as identifying the epigentic changes caused by nutritional intervention the study also highlights the potential that changes in gene expression could be caused by the impact of genetically modified food and the interaction of the modified gene in the human body.

A new study, published in the Journal of Nutrition, has associated high polyphenols intake and levels with a 30% reduction in mortality in adults.

The research is based on a 12-year follow-up of a population sample composed by 807 men and women aged 65 or over from Greve and Bagno (Tuscany, Italy), within the InCHIANTI study.

The findings conclusively demonstrate that overall mortality was reduced by 30% in participants who had rich-polyphenol diets (>650 mg/day) in comparison with the control group who had low-polyphenol intakes (<500 mg/day). A prior study had illustrated the benefits of a polyphenol enriched diet derived from fruit with a content 5 times more potent than the extracted version found in apple, peach and nectarines.

Professor Cristina Andrés Lacueva, head of the Biomarkers and Nutritional & Food Metabolomics Research Group of the UB and coordinator of the study, said that “the development and use of nutritional biomarkers enables to make a more precise and, particularly, more objective estimation of intake as it is not only based on participants’ memory when answering questionnaire. Nutritional biomarkers take into account bioavailabity and individual differences.”

Polyphenol content in fruits usually refers to extractable polyphenols, but a Spanish scientist working at the Institute of Food Research in Norwich analyzed apple, peach and nectarine content.

The research led by Professor Fulgencio Saura-Calixto, has demonstrated that non-extractable polyphenols, which mostly escape analysis and are not usually considered in nutritional studies, are a major part of bio-active compounds in the diet, creating metabolites that are beneficial for anti-oxidant activity.

“These polyphenols are major constituents of the human diet with important health properties. To consider them in nutritional and epidemiological research may be useful for a better understanding of the effects of plant foods in health,” said Professor Saura-Calixto.