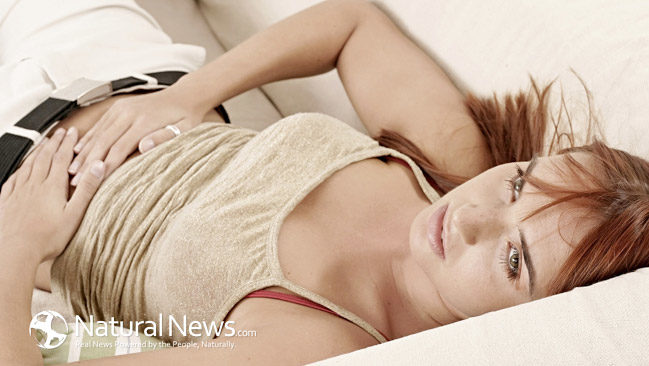 Vomiting is controlled by the brain’s vomiting center, which is called the chemoreceptor trigger zone (CTZ). It is called postrema. The CTZ is located outside of the blood-brain barrier which means that substances in the bloodstream can access it. Because of this access, certain medications can trigger or stop vomiting. There are certain parts of the body that stimulate the CTZ, communicating that that body needs to vomit. These include the inner ear (vestibular system), which is usually brought on by motion sickness. The cranial nerve that runs down the brain stem to the abdomen, called the vagus nerve, can trigger the gag reflex and vomiting. Stress activates the dopamine system which can lead to vomiting.

Nausea and vomiting are common side effects of cancer treatment. This can include acute, anticipatory, and delayed vomiting. The chemotherapy, radiation, and anxiety of the condition can lead to the brain triggering the vomiting reaction. Some chemotherapy drugs are actually classified by their level of causing nausea and vomiting which is called their emetogenic potential. This feeling is one of the dreaded and most unpleasant side effects of cancer treatment.

One of the best natural remedies for nausea is ginger. Ginger is potent but can be drank as a tea. It can also be quickly taken freshly with about ½ teaspoon. Peppermint tea is also another combater of nausea. You can even chew on mint leaves. Black tea is another helper. You can also practice deep breather, try aromatherapy, or acupuncture. Some people even consume fennel seeds.

No one likes the feeling of vomiting when it is happening, but sometimes the body needs the release to get rid of whatever is causing discomfort or trouble functioning. Our bodies are incredible and know what to do to protect us. For most people vomiting is a just an occasional, next to never problem, but at any sign of more than this, a doctor’s help should be sought out.