Make Your Nails Shine with Strength with Silica 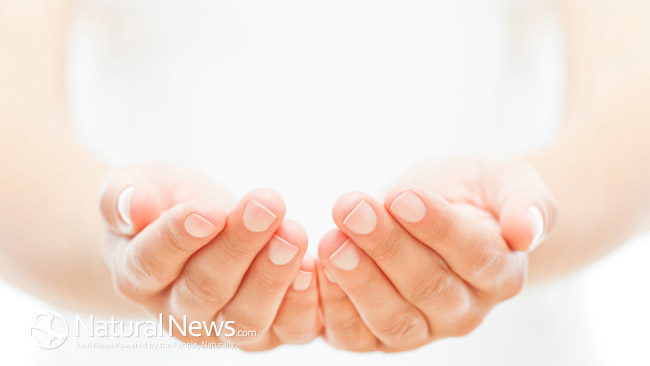 Weak, brittle and dull nails tend to be more commonplace as we age, but in fact they are not something to be merely accepted, or treated externally with harsh chemicals.  Even natural treatments applied externally will do little more than cosmetically treat a condition that is actually a symptom of an underlying nutritional deficiency.

That deficiency is a lack of silica.  Silica, or silicon, is a natural non-metallic element critical for supporting polysaccharides structures like hair, skin and nails, as well as serving as the key components to bone density.  In fact, David Wolfe, a leading nutritionist, has helped pioneer research that proves that silica, not calcium, is the nutrient needed for bone density in combination with magnesium, which explains the seeming paradox that while the US is one of the top two consumers of calcium in supplement and dairy forms, it also suffers one of the top two highest rates of osteoporosis.

Silica is present in only minute amounts in the average American diet, even in more health-conscious ones, and so it should be supplemented with in one of its various available forms.

Silica is most highly concentrated in several natural substances.  The most readily available ones are alfalfa grass, horsetail (a plant), and oat straw, and to a much lesser extent, in brown rice.  You can take it supplement form, for example with oat straw extracts, in teas like horsetail tea, or with silica isolate products.

They are generally all effective, and significant improvement in shine and strength in your nails can show in as little as one and a half to two weeks—while nails appear detached from the nutritional intake of your body once they’ve grown out, as hair seems to be, in fact the silica you take now feeds into your existent nails, resulting in remarkable improvements in a very short time.  Once you see the strength your nails have and the radiance they exude from real nutritional nourishment, you’ll see you can make brittle, dull nails a thing of the past.