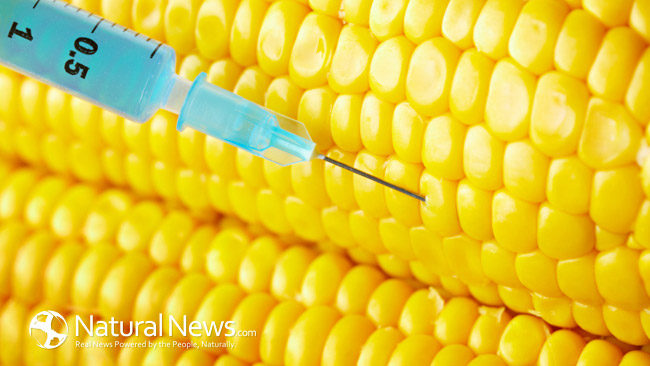 Last year the county of Kauai, Hawaii passed Ordinance 960 limiting and restricting the use of GM crops to consumer protectionist acclaim.  Syngenta seeds, DuPont Pioneer and Agrigenetics Inc., doing business as Dow AgroScience, et al., quickly sued to prevent the new law from ever going into effect and have now succeeded.

Federal Judge Barry Kurren has issued a decision striking down Ordinance 960, on the basis that it is pre-empted by state law.  Judge Kurren stated that “This decision in no way diminishes the health and environmental concerns of the people of Kauai.”  The Judge essentially indicated that his hands were tied, in that, “The court’s ruling simply recognizes that the state of Hawaii has established a comprehensive framework for addressing the application of restricted use pesticides and the planting of G.M.O. crops, which presently precludes local regulation by the county.”

This decision, although based upon a sound legal foundation, represents the need to implement GM laws on not just a state but a federal level.  It also represents the failure of our elected officials to effectively represent and implement the will of the people who placed them in office.  Perhaps the most shining example of this failure, is President Obama’s broken campaign promise that he would in effect implement a federal GM label law in support of the American people’s right to know what is in their food.  Today more than 6 years later, no such federal GM label law has even been drafted let alone voted on.

As demonstrated in this case, when our elected officials “drop the ball” unfortunately the law doesn’t always allow for the people to pick it up.  Notwithstanding, it is all but certain that the good people of Kauai will continue to fight for what they believe in, as change starts with the power of one.