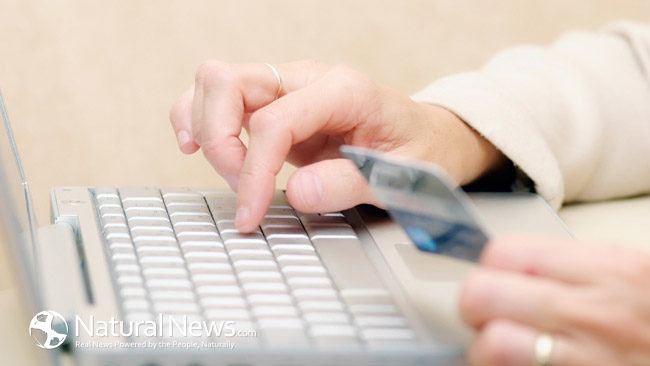 Facebook and other social media accounts, are often strictly safeguarded by the account holder.  However, if you are involved in litigation that claims damages related to physical and/or social activities, then it is best to be prepared to have to reveal the contents of your social media accounts.  At least that appears to be the lesson derived from the US District Court case of Gatto v. United Airlines, Inc.

In Gatto, the plaintiff alleged personal injuries from an accident that resulkted in, among other things, impairment of his physical and social activities.  Accordingly, defendant demanded discovery of plaintiff’s Facebook account, which was admitteldly subsequently deleted by plaintiff.  In holding that plaintiff’s action was tantamount to the destruction of evidence, the judge granted defendant’s motion for a jury instruction of adverse interference.

In effect, the Gatto decision has deemed Facebook and other social media accounts, fair game in litigation that raises issue as to physical and social activities.   This appears to be especially true in cases of employment discrimination and sexual harassment.  In years past, people who kept diaries did so under lock and key.  However, today with current day social media, the lives of many are an open book.  In order to safeguard our privacy we must be more careful than ever as to what we post in “cyber-space”, as once it is out there you can never take it back.