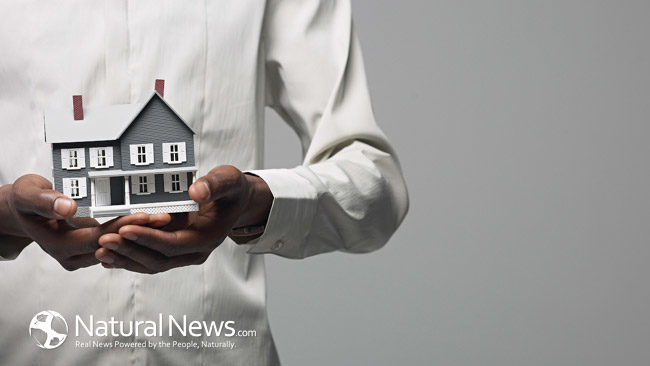 Home ownership has long been the cornerstone of the “American Dream.”  However with the high cost of housing, real estate taxes and insurance, it has become a dream that escapes too many.  Part of the reason is due to the rise in homeowner insurance premiums which, like health insurance premiums, are now essentially out of control in many parts of the country.

Customers in the northeast of the country and in particular Long Island, experienced significant increases in their homeowner’s insurance back in 2009 and 2010.  The reason proffered by insurance companies was that locations such as Long Island, were statistically long overdue for a hurricane.  As a result, customers had to dig deep into their pockets to pay in advance for hurricane damage yet to happen.  Those living near any body of water received the highest increases.  Allstate even went one step further, by effectively bailing out of the homeowner’s market they dominated on and about Long Island, reportedly leaving their life long customers stranded to find a new insurer.

By the time Long Island was struck with Hurricane Irene in 2011 and Hurricane Sandy in 2012, all the remaining insurers in the homeowner’s market collected a handsome premium in advance of the damage they had to cover.  Now that the dust has largely settled on Long Island from both hurricanes and notwithstanding the fact that customers effectively pre-paid for their claims, the people of Long Island are getting hit once again.  This time it is not another hurricane, but huge increases in their homeowner premiums.  These new increases do not discriminate, as they are being applied to virtually all homeowners on Long Island, whether they filed any storm related claims or not.

The reason proffered by insurers for the current increases, is that it is necessary to cover the costs from hurricane related claims.  Perhaps insurers thought the people of Long Island would forget that this is the same explanation given, when customers were forced to pre-pay for hurricane related claims.  Is it not bad enough that Long Island homeowners pay some of the highest real estate taxes in the country, commonly ranging between $10,000.00 and $25,000.00 per year?  Now Long Islanders, after surviving both storms, have to face “double dipping” premium increases by insurers.  This is yet another reason, why the foreclosure rate on Long Island and around the country is so high.

One last footnote to this travesty, is that now that Long Island has survived both hurricanes and most of the related claims, Allstate has now re-joined the homeowner’s market on Long Island.  Notwithstanding that Allstate seemingly abandoned Long Islanders when they were needed the most, the “good hands people” once again ask the hard working people of Long Island for their business.  Many people believe this request should make us mindful of the adage,”Fool me once shame on you, fool me twice shame on me.”