Here’s why I don’t want to be the guy who votes for TRUMP! 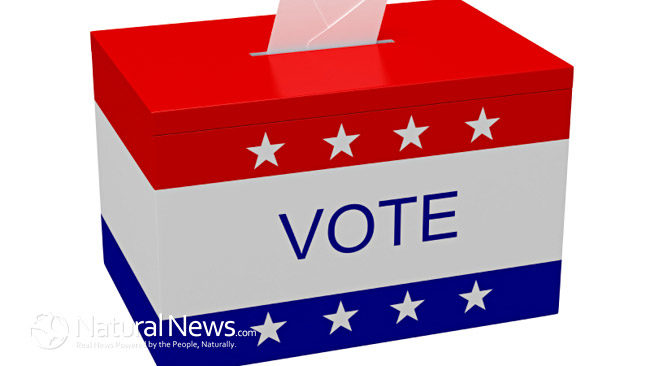 It’s not because I’m a Vietnamese American, who came to the US 25 years ago, that I don’t like Trump. Same thing, it’s not because I’m a Catholic that I take in the Pope’s side. I don’t like the Vietnamese communists. I’m not an active Catholic (never step my feet back to a church for years). I have a sympathy for the less-lucky person no matter he is a Mexican, Vietnamese or white guy. I understand that to hurt someone’s feeling is to make an enemy. Now, Trump wants to push Mexico – her next-door neighbor- into the US’s enemy arms, China is laughing, Russia is laughing too. They will laugh out loud if Trump becomes the US president. Everybody around the world sees that, only some “angry” Americans don’t see it that way.

I am convinced that by now some people might actually be thinking that Trump would do something “new”. No he won’t. And fact says that Trump didn’t get trained to be a leader, too bad! Any idea he gives out seemingly can solve some problems, but in fact it causes another problem therefore more troubles. Trump is a big mouth and totally lacks the skill to be a decent president too. His “advocating” for building a wall is just a narrow view solution on illegal migrant issue through which he tries to impress some extreme Americans on this issue. Thus, tapping into more anger of Americans, who have long waited for “real” change, has become the issue with this obnoxious rather funny uncle.

He wants to “make America great again” by mirroring that we are incapable of using our brains! He does not speak for me or the millions of Americans who believe in the Constitution and in democracy and in the decency of most people. He harks back to Reagan, who was attractive, funny, confident and ‘authentic.’ This confidence plus humor allows Trump to attack and smear people without consequence!

American “Exceptianalism” has included a sense that we’re immune to history that a real leadership catastrophe with profoundly tragic consequences could somehow never happen here. But it’s happened sooner or later almost everywhere else, hasn’t it? I still think he’ll fail and fade out, but that such a large portion of our citizenry is so vulnerable to this sort of manipulation is really frightening.

To me, a real leader is the one who can vision the whole picture and see a way to solve the problem with less “side-effects”. It will not be easy to choose the right person for this job but “I have a dream” that that person would not be someone stuffed with FOX propaganda machine, an insult to Americans, a racist or someone who bans 1.6 billion members of an entire religion from entering the U.S or even worse!

That’s why in this election I want to choose to act out of logic and not become all riled up with “anger” alone. I’m old school. I believe in decency and good conduct.