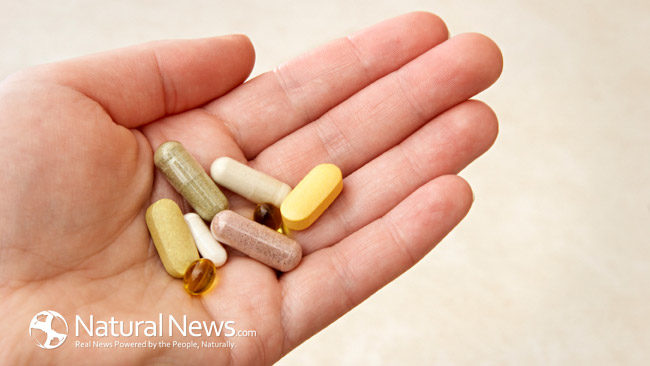 Herbals and dietary supplements increase the risk of liver injury up to 20 percent over a ten-year period, according to researchers. A study in the journal of the American Association for the Study of Liver Diseases, published in Hepatology, reports when compared to conventional medication and bodybuilding supplements, non-bodybuilding supplements, most often used by middle-aged women, increases liver injuries, more often resulting in death or the need for transplantation.

Nearly half of all adult Americans use herbals and dietary supplements. Advanced educated, non-Hispanic women over 40 years of age use supplements most often, according to medical data.

The most commonly used supplements are multivitamins, fish oil, minerals, and calcium, according to information provided by the National Health and Nutrition Examination Survey (NHANES) III.

In Philadelphia, Einstein Medical Center’s lead author, Dr. Victor Navarro referred to the Dietary Supplement Health and Education Act of 1994 explaining the following, “While many Americans believe supplements to be safe, government regulations require less safety evidence to market products than what is required for conventional pharmaceuticals. With less stringent oversight for herbals and dietary supplements, there is greater potential for harmful consequences including life-threatening conditions.”

Since regulation on herbals and dietary supplements is minimal, there has been a growing need for research in this area.

In 2003, in an attempt to satisfy the need for additional research, the National Institutes of Diabetes and Digestive and Kidney Diseases established the Drug-Induced Liver Injury Network (DILIN).

More on the Recent Study

Between 2004 and 2013, the recent study performed by Dr. Navarro and his colleagues enrolled 839 patients from eight DILIN referral centers and examined hepatotoxicity due to supplements compared to medications.

They found liver injury cases included 709 due to medications, 85 attributed to non-bodybuilding, and 45 caused by bodybuilding supplements.

The team of researchers also determined that among the enrolled cases during the study period, liver injuries from herbal and dietary supplements rose to 20 percent.

This recent report suggests there are potential dangers in taking herbals and dietary supplements. Greater effort is needed and necessary to improve and ensure safety when manufacturing and consuming these products.

Since the current governmental regulations on herbals and dietary supplements is somewhat lacks, added health and safety responsibility rests on the manufacturers and consumers.