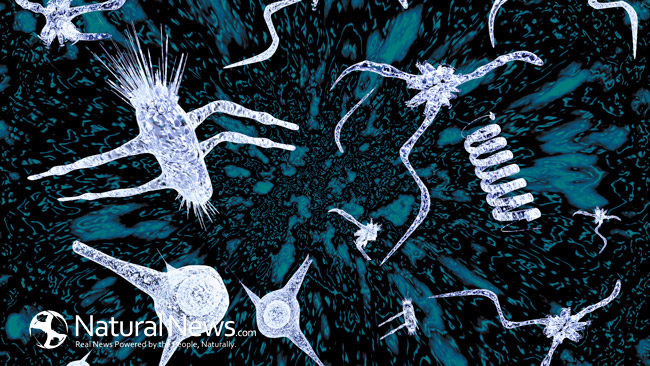 In August, credible reports surfaced on the Internet documenting concerns that the most virulent strain of the Ebola virus could mutate and go airborne. At that time, though, the mainstream media chose to parrot claims made by establishment health officials that Ebola could be transmitted only through direct contact with infected body fluids. One month later, however, major news outlets have been forced to concede that the deadly disease will likely change on its own so it can be spread through the air.

Last month, major newspapers and television news only quoted the Centers for Disease Control, which stated emphatically that a person can only contract Ebola if they come in direct contact with body fluids, such as blood, vomit or saliva. These experts pooh-poohed reports that Ebola could be contracted from another infected person through the air.

Some of the more objective and prescient reports published on websites like NaturalNews.com cited a 2012 study that found “the deadliest form of the Ebola virus could be transmitted by air between species. In experiments, they demonstrated that viruses were transmitted from [caged] pigs to [caged] monkeys without any direct contact between them.”

Today, many of these same mainstream news outlets have been forced to admit that scientists do believe the Ebola virus will mutate due to the fact that poor hygiene and medical care in West Africa have allowed the disease to spread across the population.

“Why are public officials afraid to discuss this?” Michael T. Osterholm, director of the Center for Infectious Disease Research and Policy at the University of Minnesota, asked in an editorial for The New York Times that was published on Sept. 11. “They don’t want to be accused of screaming ‘Fire!’ in a crowded theater—as I’m sure some will accuse me of doing. But the risk is real, and until we consider it, the world will not be prepared to do what is necessary to end the epidemic.”

By the way, have you read my special report, “Survive in the Age of Superbugs”? While not definitive, it provides information on how to boost your immune system to give your body a fighting chance during outbreaks. It’s free on Rabble’s website. All you have to do is sign up for their electronic newsletters, many of which I write.

Chris DePaulo is a staff writer for Rabble Magazine, focusing on health, nutrition, lifestyles and the environment. To download the free special report “Survive in the Age of Superbugs,” sign up for RABBLE’s free e-newsletter on the website, RabbleMagazine.com.