Got a sweet tooth? It could put you at risk of Alzheimer’s too simplistic 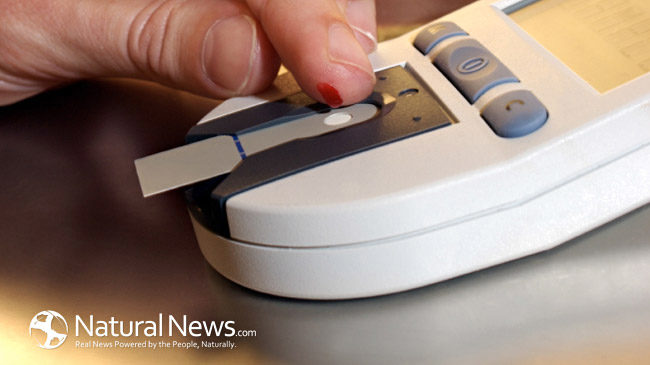 New research suggests sugary foods such as cake and chocolate may be the cause of Alzheimer’s disease.

In the Journal of Clinical Investigation, researchers from the Washington University School of Medicine wrote that high blood sugar levels could have “harm effects on brain function and exacerbate neurological conditions such as Alzheimer’s disease”.

Too much sweet food would cause high blood sugar, particularly in a person with diabetes, which cuts ability to metabolize sugar.

The findings add to evidence that diabetes raises risk of dementia.

Dr Shannon Macauley, of Washington University, St Louis, said: “The link we discovered could lead us to treatment targets.”

Another recent study from the University of Missouri found that green tea could potentially have the ability to slow down Alzheimer’s disease. The study, which also used mice, found progression of Alzheimer’s could be decreased or halted completely with the use of a green tea extract called ECGC.

In the Journal of Alzheimer’s Disease the researchers wrote: “Consumption of natural products as potential remedies to prevent and treat diseases and to maintain human health is an ancient one.

“Further study of the commonly found extract could lead to advancements in the treatment and prevention of Alzheimer’s disease in humans.”

The researchers said that high levels of sugar glucose, a symptom of diabetes, can increase the levels of a toxic protein called amyloid beta. The latter is believed to be the trigger of complex brain changes that can lead to Alzheimer’s.

“Epidemiological studies show that patients with type-2-diabetes (T2DM) and individuals with a diabetes-independent elevation in blood glucose have an increased risk for developing dementia, specifically dementia due to Alzheimer’s disease (AD),” the study says.

“This observation opens up a new avenue of exploration for how Alzheimer’s disease develops in the brain as well as offers a new therapeutic target for the treatment of this devastating neurological disorder,” said lead author of the study Shannon Macauley.

Obesity Paradox: Why Being Overweight Might Not Matter as Much as You Think

‘C’ for Yourself: 10 Surprising Foods with More Vitamin C Than Oranges