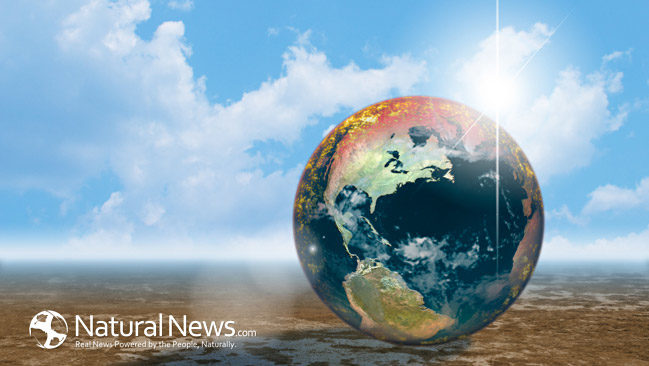 Nearly 3.3 million deaths are caused globally by air borne pollutants, every year. Conflicting with popular belief, transportation and industry are not the major cause of these deaths. It is instead, the burning of wood and coal for cooking and heating purposes, agriculture, and household diesel generators.

Leading experts have conducted detailed studies of this occurrence. For a long time, we have known that air pollution is a cause of deaths, but what exactly was the cause was a blur. The damage was enumerated in a research, which amounted to a whopping 3.3 million. Experts believe that if the current scenario doesn’t change, the number might double to 6.6 million by 2050 leading to disaster.

While air pollution is looked at as a global menace, it is quite astonishing to see that it is responsible for more deaths than malaria and HIV combined. China is on top of the list of countries suffering gravely from this ordeal. It has the world’s most polluted atmosphere with 1.4 million deaths annually. India comes second with 645,000 deaths, followed by Pakistan with 110,000.

The US comes at number 7 with 54,905 deaths in 2010. The shocking discovery was the fact that agriculture related activities were responsible for 16,221 deaths, while power generation facilities resulted in 16,929; quite contrary to what was initially believed.  Earth will survive the global warming, but will we? Personal protection is the key to survive in this developing environment.

Fertilizers and natural animal manure are an ample source of ammonia, which is the root cause. Ammonia reacts with nitrates exhumed by cars and sulfates released by coal powered facilities, resulting in production of micro particles of ammonium nitrate and ammonium sulfate.

The particles are about 2.5 micrometers, invisible to the human eye. In fact, the width of a human hair is about 70 micrometers. These fine particles are a cause of chronic diseases including heart diseases, lung cancer, heart attacks, strokes, and lower respiratory infections.

The latest study revealed some surprising facts, as the predominant assumption was that power generation and transportation were the real causes of soot and smog. This year was the hottest and there are no signs of stopping anytime soon. We must know the signs of heat illness to prevent any bad situation in becoming worse. The use of chemical applicators, harvesters and harvest equipment as well as the lust to get more productivity from the farms has contributed to global warming because it has affected the soil and the environment.

Pollution from agriculture related activities is getting increasingly pervasive; however there are hardly any effective measures against it. Professor of engineering from Carnegie Mellon University, Allen Robinson, thinks pollution related to farming can be suppressed at fairly low costs. Everyone should strive to reduce the effects of global warming, if we go out for camping we should use body warmers or emergency blankets to keep us warm instead of burning woods that causes global warming and climate change.

With more developed and developing nations actively participating to cut down carbon emissions and air pollution in general, it is highly unlikely that the number of deaths predicted for 2050 will be met. Until then though, it is very important that we look for effective ways to deal with this menace, lest it be the cause of the end of our world as we know it.