The Five New Years Resolutions I Should Have Made Last Year 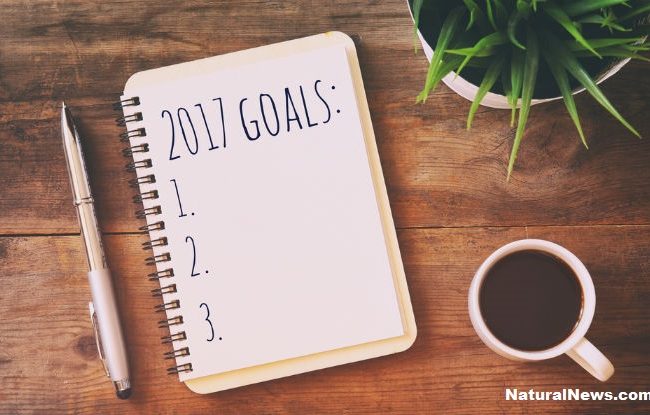 Am I the only one who laughs myself to tears when I read the meme: “Either my house is clean and I look like a dirty truck driver, or my house is a mess, and I look like JLo. There is nothing in between?” I’m so tired, and I can’t do it all and myself, or my house is generally always in disarray. I am 38 years old and have three small children, who suck the life from me. I’m trenched in tantrums, diapers, laundry and sleepless nights. For these three reasons – I didn’t get to check off any of my New Years resolutions from last year, so is setting resolutions this year even worth it?

Almost half of the people in the United States make New Years Resolutions, and eight percent actually keep their New Years goals. These numbers are a little discouraging, and I admit I am rarely a part of the coveted eight percent, but honestly my conscience would suffer too much if I didn’t at least try to commit to doing better.

So this year I’m going to lower my expectations, and set goals that make more sense for a young mom raising three children under six. I hope the goals will be as good for my kids as they are for me. The following are my 2017 goals in no particular order:

I plan to be more present

I’ll cut down on Facebook, Instagram, and Pinterest usage. During my downtime instead of spending time on social media, I’ll take in the sound of silence. When I am with my kids, I’ll watch them play and interact with them, instead of my iPhone.

I am going to start working out at home more often

It’s too hard to pack up the kids and take them to the daycare at the gym or to your friends. It takes twice the time to do. I used to swear off of at home workouts, but now they seem like the only option that actually makes sense. My little ones might get in the way a little, but most of the time they work out right alongside of me.

I won’t diet, I will just cut back

Even moms need to take some time off

I’m going to leave my house without my kids more often. This year I will go on more dates, I will take more ‘me’ time, go to bed an hour earlier, or whatever else it takes to regain some of the sanity my children robbed me of during the day.

I will say ‘no’ more often

It’s a long-standing tradition of moms to pile on the responsibilities, and I am no exception to this rule. I’m going to set more boundaries in 2017. Take unnecessary things off of my plate. Learn to say ‘no’ more often to friends, family, and co-workers.

Young motherhood is one heck of a season. I never thought I would spend so much time crying over sappy commercials. Or laughing at really goofy things my toddlers says. Or wondering how long it will be before my kids are off to college.

Being an older mother of young children is tough and spare daytime hours are not generally on my side. But when I look at the bigger picture it does make sense to make and keep goals. Right now really is the best time to set New Year’s resolutions. My kids are still young, and I am still their world. Wish me luck this time around, because I hope to make 2017 count for my kids and for me.

Summer Blackhurst took a crash course in parenting six years ago. She had her first boy, followed two years later by another boy, and then 18 months later by her bouncing baby girl. With three tiny people to take care of–AND with all that extra time she has—she is a writer, photographer, and a blogger and parenting/childcare researcher for www.goaupair.com