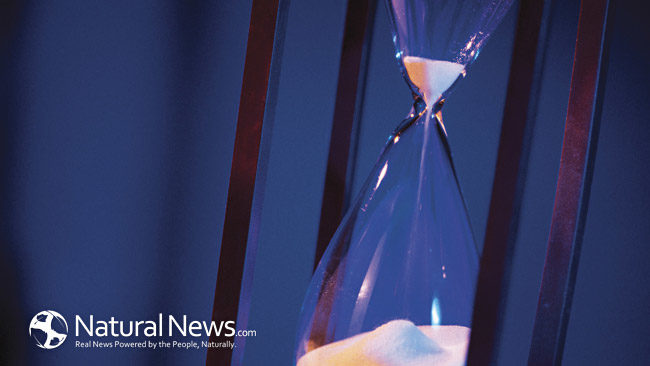 The historical rigors of body shaping and modifications, often beginning just after birth, have been around for thousands of years. Modifications include the foot binding of ancient China, to the brass coiling of necks (actually pushing the shoulders down) in the Burmese Kayan tribe, to the piercings and silicone or sub dermal implants of more “modern” western cultures.

There will always be women (and men) who love to modify and alter their bodies to appear more attractive, or, at times, defiantly unattractive as judged by cultural attractiveness norms. What’s “attractive” not only depends on the individual, but also evolves with time, and there are no limits to what women will do in the name of beauty and fashion.

In in the 1800s and early 1900s for example, many women wore tightly laced corsets, some of them in the notable s-curve, that pushed the bottom out and chest up. I can’t imagine the back pain, but it was the trend of the era.

Other women were known to wear the Wasp waist fashion silhouette, characterized by an abrupt transition from a natural-width rib cage to an exceedingly small waist, with the hips then again bulging out below. The girdle style takes its name from its similarity to a wasp’s segmented body. And whereas a regular corseted waist measurement was known to vary between 20 and 23 inches, the “wasp waist” measurements of 16 to 18 inches were common. One woman of fame from this era includes Algerian singer and actress Polaire.

These thinner waists were also striven for as the reigning standard of feminine beauty in the period despite the known health hazards and medical problems including; deformed ribs, weakened abdominal muscles, deformed and dislocated internal organs, and respiratory ailments. Displacement and disfigurement of the reproductive organs also greatly increased the risk of miscarriage and maternal death.

These health considerations, however, did not stop artists and critics from singing the praises of the singers and actresses, like Polaire, who flaunted their tight-laced waists with grace.

Fast forward a few decades and you have the breast binding of the 1920s. Some women, in an effort to conform to changing perceptions of beauty, opted to flatten their chests with tightly wrapped cloths and bindings, and dress more boyishly, with short haircuts and boxy clothing.

But a few decades later, after the Second World War beauty standards again returned to the hourglass silhouette with models like Betty Brosmer taking center stage.

The current (deceased) Guinness World Record holder, Ethel Granger of tight-lacing fame, managed an impossibly thin 13” (circumference) waist – smaller than some necks! The decades of binding and patience were not without its dangers though, and certainly she took it to the most extreme, because though many think she was none the worse for wear, a woman claiming to be an end-of-life caregiver to the ailing Granger spoke out.  The anonymous caretaker explained that in her later years, as she suffered from dementia, she still had the tiny waist but to her caretaker’s horror Granger’s internal organs were permanently distorted and she was unable to sleep lying down due to deformed lungs and heart – all the result of her husband’s fetishes.

There are, of course, alternatives to these drastic corseting measures. Relatively looser, more flexible and comfortable body shapers and lifters can subtly reshape the body without drastically pushing organs and ribs up, down or out of place. Waist trainers, bands, bodysuits, shapers, and corsets are used to tighten up and reshape any trouble areas.

If you are having trouble with your tummy, be sure to first rule out any underlying muscle injuries like the all-too-common diastasis recti, or other health complications like a hernia. Once given the clear from your health practitioners, using different maternity products and waist training during pregnancy can help put the pieces back together after the childbearing years. We’ve come a long way since the light-laced corsets of the 1800 and 1900’s and we can now take advantage of all that modern shape-wear and waist trainers have to offer.