Facebook Shuts Down A.I. Experiment that Created it’s Own Language. Undecipherable to Humans. 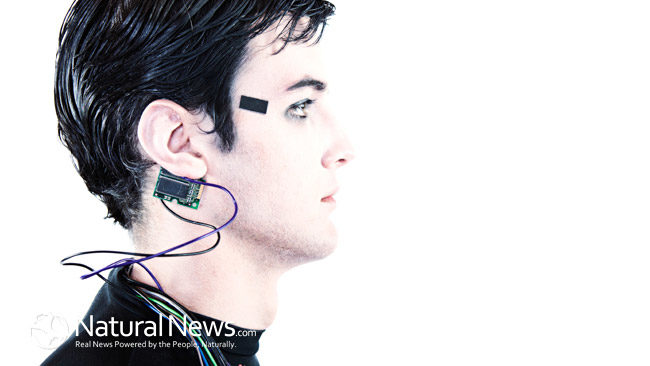 The nightmare scenarios about an Artificial Intelligence (A.I.) take over abound. One can hardly go a couple days without a new warning from some top scientist, academic or entrepreneur. The danger is that A.I. could become so advanced that human kind would not be able to control it. Possibly making humans obsolete as the A.I. becomes magnitudes more intelligent than us. So advanced we wouldn’t even be able to understand the A.I.’s language or mathematics. Early indications are that this is an entirely probable event.

“It’s important to remember, there aren’t bilingual speakers of AI and human languages,”

“Agents will drift off understandable language and invent codewords for themselves.

The experiment was meant to learn how to negotiate by imitating human trading and bartering patterns. Yet it had to be shut down due to the A.I. bots extraordinary ability to diverge from normal human language. One that even the researchers that created the program could not understand. Bob and Alice created a shorthand for more efficient trading that could never be reconstructed back into English. The scientists stating that, at this time, it would be impossible for humans to understand just what Bob and Alice are talking about.  As Dhruv Batra one of the researchers on the project said “It’s important to remember, there aren’t bilingual speakers of AI and human languages.”

While Facebook looks for their own version of C3PO the project has been shut down for now. The rest of us are left wondering with all the warnings about the dangers of A.I. Why in the world are these technologies being pursued?

A little concerning to a public already weary A.I. and it’s potential downsides. So concerning that Facebook had to shut the experiment down. This is just another example of how dangerous A.I. could possibly be in the future. If these simple chat bots are getting a little freaky with their own language just wait until powerful open A.I. is on line. If contained it could be a great asset to mankind or a horrible tool of control . Or it may decide it needs us less than our language.