Exploring the sustainability of global nutrition at current population growth 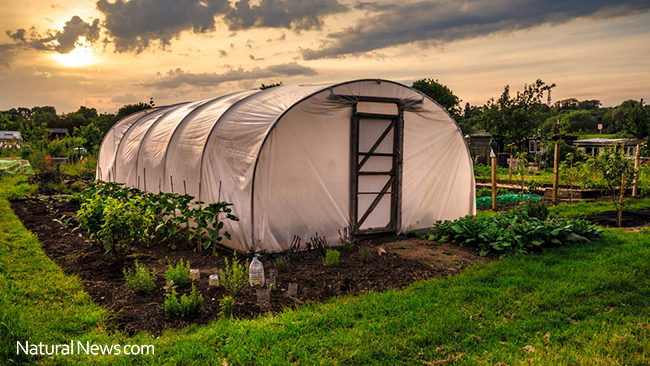 One of the glaring problems in today’s world is that we’re trying to feed too many people with finite resources. The growth of the human population is greater than the ability to produce food… or is it? There is a huge disparity between the richest and poorest people in the world, so much so that the richest person has double the wealth of 6.9 billion people, combined. This economic inequality is not allowing the world to grow sustainably because resources are constantly being funnelled into feeding the poor, whilst the richest have more money than they could ever hope to spend in one lifetime.

Is money the solution to our problem with global nutrition?

The divide between the rich and the poor is ruining our chances of developing a sustainable environment because it’s causing rifts in the economy. When people don’t have enough to eat, they don’t have enough to study, to have a career, or to have any kind of advancement in their life. The poor are stuck in an endless loop, which goes on for generations.

Developed countries benefit from keeping developing countries in poverty because that would mean that the oppressed will continue working for peanuts and cheap labour will ensure that corporations continue to have huge profit margins. By demolishing these restrictions and allowing developing nations to fully realize their potential, we would be able to have a collective that is capable of greater science and technology. However, with half our resources being poured into a never-filling cup, it will slow down human growth and something needs to be done about it.

But let’s go back to the beginning of the problem, the production of food.

Food consumption and human production rates are not aligned

The global population is projected to grow to 10 billion by the time we hit 2050, but the fact is that fertile land that is suitable for agriculture is not growing at all. We have finite resources and it is quickly depleting. Over-farming is also the cause of global warming and continues to put a strain on the planet.

We are seeing a decrease in production rates in developed countries because their people are more well-informed and understand that raising a child according to society’s standards is not easy or cheap. In countries like Singapore and Japan, we’re seeing only 1.5-1.3 children born to each woman of childbearing age. Controlling the population rate doesn’t have to be a harsh law like the one that China imposed on its citizens as it can easily spiral out of control as citizens look for loopholes around the restrictions, but rather, an ethical and gentle process done through education, access to birth control, and family planning programmes, all of which are not available to the extreme poor.

What should be done in order to create a sustainable future

Our current consumerist culture needs to slow down and reevaluate what is more important. Making as much money as one individual or company possibly can, monopolizing the market so that they profit the most, or allowing humanity to advance? We need to focus on setting goals on a whole and bring the disparity between the rich and the poor to a common ground in order to enact real change.