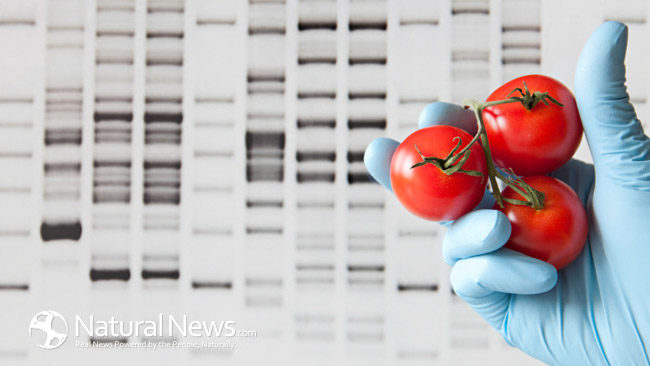 Have you heard about genetically modified (GM) crops? Numerous countries in Europe are banning them. What’s the deal with GM crops in Europe and why are they no longer welcome in certain countries?

Some GM crop examples are soybeans inserted with a gene that makes them resist weed-killers like Roundup or corn variants with a gene for a pesticide- resistance to get rid of certain pests. Some of the crops being engineered are gluten-free wheat and vegetables with high amounts of Vitamin E. That may sound good initially, but why are countries (especially in Europe) banning GM crops’ consumption?

Although the European Commission has drafted and implemented legislation that regulates the use of GM crops in Europe, thus affirming their legality, there are still countries that choose to opt out and eradicate GMOs (genetically modified organisms) from their regions. These countries’ respective governments are requesting biotech firms to exclude their territories from seed sales of GMOs.

Some of the countries within the European Union that have banned GM crops are Belgium, Poland, Greece, Austria, Italy, France, and Germany. The inclusion of many countries who are opting out of growing GM crops is something that cannot be ignored.

Why the ban? The main reasons are perhaps health-related and environmental concerns. While the World Health Organization (WHO) thinks that GMOs are safe, emerging research has stated otherwise. Plus, the WHO has not cited any studies on GMOs’ safety in the long term. Thus, many countries seek to do and look for proper research.

A study, published in the journal Environmental Sciences Europe, reports hormonal imbalances and severe kidney and liver damage in rats fed GM corn in conjunction with low Roundup levels. There are also studies that have linked animal feed that is GM to enlarged uteri and severe stomach inflammation in pigs.

There are also studies confirming instances of adverse molecular and microscopic effects of certain GM foods in various tissues or organs. When it comes to environmental matters on pesticides and GMOs, some examples are deemed ‘super weeds.’

Plus, if GM crops cross-breed with their naturally-grown counterparts, the natural ecosystem may be ‘contaminated’ with foreign transgenes. Such contamination can be problematic for certified organic vegetable and fruit producers.

GM crops are developed by large-scale companies and are meant to reduce reliance on pesticides or drastically cut world hunger. However, many people are still going hungry and pesticides are still being used in farms around the world.

As for GM crops in Europe, countries are still playing it safe until more research comes to light. What about you? Are you willing to consume farm products that may potentially harm your and your family’s health or the environment? With certain countries in Europe banning GMOs, maybe you should consider the amount of GM products you consume.

Oh btw if you are looking for a way to live a healthy lifestyle while eating delicious, colorful meals and losing or maintaining weight the healthy way, click here for more info

Or download my FREE Book “Amy’s Home Kitchen”, packed with my family’s favorite healthy, clean and delicious recipes. Or connect with me on Facebook or Google+