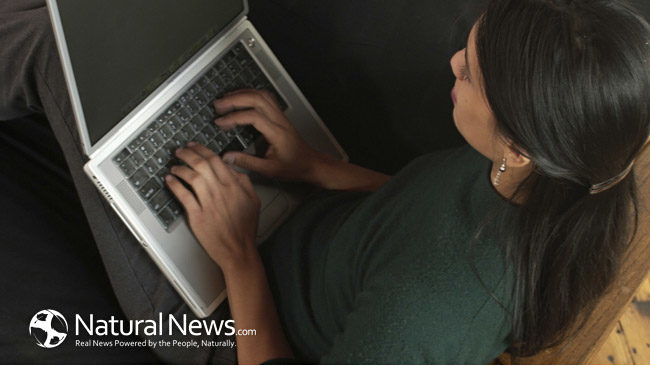 Computer Trojans and viruses have long been known for being destructive and chaotic, but some take it to the next level by demanding money and data.

When it comes to computer Trojans and viruses, it doesn’t take much for you to lose control over your information, including personal data. Even a seemingly minor attack can cause a lot of damage, leaving you feeling overwhelmed and vulnerable. The virus may make itself known as you are browsing the internet, causing the browser to crash and sending out a message for you to pay a price in order to get your files or information back safely and securely. From business accounts to personal files and folders, some of your most important possessions can be lost or stolen in a short period of time.

It can be quite frightening and overwhelming if you are browsing the internet when the browser suddenly crashes and a message comes up explaining that your files have been encrypted. If you don’t hand over the money soon, the message warns, you will never be able to access your data again. Unfortunately, situations such as this are becoming more common, as viruses and Trojans over recent years have focused on stealing data and money from a person’s computer without the victim realizing what’s happening.

If you find yourself staring at a message telling you that your files have been encrypted with a password and the only way to get them back is to hand over money, it’s easy to feel frightened and unsure of what to do next. Sadly, the chances of this occurring are becoming higher, as similar viruses and Trojans continue to proliferate and spread throughout the web.

How Do These Viruses Work?

Such viruses and Trojans can be difficult to eliminate, and they can cause an extensive amount of chaos and panic along the way. One well-known virus of this kind is CryptoLocker. This virus is a destructive malware threat that is often detected under the name Troj/Ransom-ACP. The virus works by holding a computer user’s file ransom, and often demands money in exchange for getting the files back.

Another example is an earlier version called the AIDS Information Trojan of 1989. This virus was one of the first pieces of malware that was written exclusively with the intent of making money as opposed to simply attempting to make a point. To wreak havoc on computers and systems from all over, the Trojan scrambled a computer user’s hard disk after 90 days, and then told the computer user to send $378 to a specific accommodation address in Panama.

When a virus or Trojan such as this infects a computer, it can generally be expected to infect a main hub, such as the Documents and Settings folder, by using a name that is randomly generated. The virus then adds itself to the programs that the computer user’s Window registry automatically loads upon login. Then, it produces a long and seemingly random list of server names in the domains. Eventually, the virus or Trojan establishes an internet connection and is ultimately likely to crash the browser, using a message to demand money in the process.

How Can These Viruses Be Avoided?

Although any computer virus or Trojan is frightening, particularly if it’s one that holds your files ransom and asks for payment in return, there are steps to take to remove it once it’s infected your computer. However, a better way to avoid such infections is to keep these viruses and Trojans at bay so they can’t take over your computer in the first place. Although it’s more difficult to do this with some viruses than others, there are important steps you should take for your safety, and the safety of your computer files.

A good line of defense is to ensure data safety with advanced antivirus tool. There are a variety of commercial products that can protect a computer against viruses, Trojans, worms, and similar forms of destruction. Although these programs offer good protection against these offenders, they won’t work properly unless they are kept up to date, with the latest versions of software installed to help keep your computer safe. For best results, the antivirus software should be configured to check for updates as often as possible, whether it’s on a daily or weekly basis.

As if computer viruses and Trojans aren’t terrifying enough, taking over your computer and, in some cases, deleting important files and prohibiting access to various programs and even to the hard drive itself, several viruses and Trojans have been set to specifically demand ransom money in exchange for the victim’s files that are being held hostage. Although it can be tempting to simply hand over the money and hope that the files are returned, there are ways to keep your computer protected.