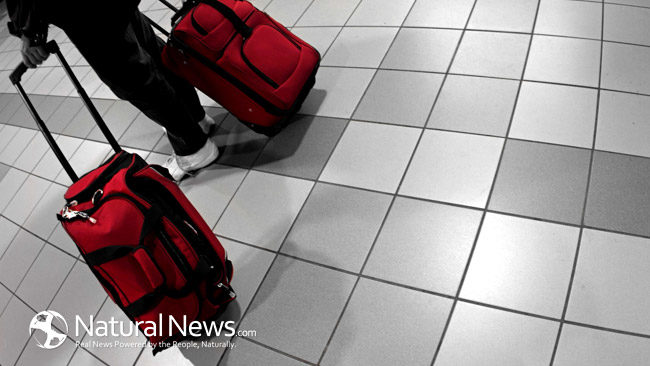 If you were to ask the average American to name a place where beautiful beaches, luxury hotels, world-class dining and entertainment, red-carpet treatment, and unparalleled sightseeing adventures can be found, they would probably respond almost immediately with a list of legendary vacation spots: California, Hawaii, Florida, Acapulco, and the Bahamas, to name just a few of the more popular.

It’s unlikely that the Middle East would appear on that list.

Due to common perceptions of the region, comparatively few Americans are aware that the Middle East is home to some of the world’s most stunning and lavish vacation destinations, and chief among these is unquestionably Dubai, located on the Persian Gulf in the United Arab Emirates.

Dubai is one of seven kingdoms known as emirates, which together make up the United Arab Emirates (UAE). Each emirate is ruled by an absolute, hereditary monarchy. The ruling families of the emirates comprise what is known as The Federal Supreme Council, which appoints all federal officers and governs the affairs of the union. The emirates were under British rule until December of 1971, when they were granted independence. It was at that time that the two chief emirates, Dubai and Abu Dhabi, joined together under a common constitution and opened their union to the five remaining emirates. The UAE is thus one of the youngest countries in the modern world. It is also one of the wealthiest countries in the world, due to an abundance of oil and natural gas resources in its territories.

Although the UAE is rich in natural resources, Dubai itself has comparatively little oil. This has caused the emirate to develop alternative economic development plans, focusing on tourism, trade, and finance—a strategy that has proven amazingly successful. Today, Dubai is an economic powerhouse in the region. It is one of the fastest growing cities in the world, with the fifth fastest growing economy. In 2012, Forbes ranked Dubai as “the eighth most visited city in the world,” and first among “the top ten destination cities in Africa and the Middle East.” In November of 2013, the Bureau of International Expositions chose Dubai to host Expo 2020, an event that is expected to draw in excess of twenty-five million visitors and to inject more than $40 billion into the economy.

Although Dubai is an Arab emirate, its population (and that of the rest of the UAE) is overwhelmingly made up of foreigners, which has aided in transforming Dubai into a global city. The official language is Arabic, but English is widely spoken. Islam and Arabic culture predominate, and there are protocols that Westerners will wish to respect in deference to the locals, but Dubai is famous for welcoming and accommodating non-Islamic visitors.

There are many attractions in Dubai which present prospective visitors with a host of possibilities for adventure. The city has built its reputation on beauty, from the cutting-edge modern architecture of its skyline to the white sands and crystalline blue waters of its beaches. Shopping opportunities abound all throughout Dubai, most notably at the Dubai Mall, which is one of the world’s largest, most-visited shopping malls. It is also home to the famous Dubai Aquarium and Underwater Zoo. Dubai’s skyline is impressively dominated by the Burj Khalifa, which, at 2,722 feet, is the tallest building in the world and features the world’s highest restaurant (the At.mosphere Restaurant and Lounge—1,450 feet), and the world’s highest observation deck—1,821 feet.

Dubai is known for its surprisingly lively nightlife, which, in the words of the New York Times, includes “the Middle East’s most dynamic clubs and chic lounges.” Luxury hotel accommodations abound, including the Burj Al Arab—standing 1,053 feet high (the third tallest hotel in the world) and built to resemble a giant sail—and Atlantis, the Palm, an ocean-themed hotel built on an artificial island and complete with breathtaking underwater suites. Cuisine of all varieties is readily available in Dubai, including traditional Emirati dishes for those anxious to seek out an authentic Middle Eastern dining experience. Visitors can also spread their wings and get away from the city for awhile by taking advantage of guided tours of the surrounding countryside, including 4×4 treks through the desert.

From its humble beginnings, Dubai has grown into a modern metropolis and is poised to become a global leader, yet it has not forgotten its roots or outgrown the culture that gave birth to it. Westerners will find it a truly delightful desert oasis by the sea.