Digoxin Increases the Risk of Death for Patients 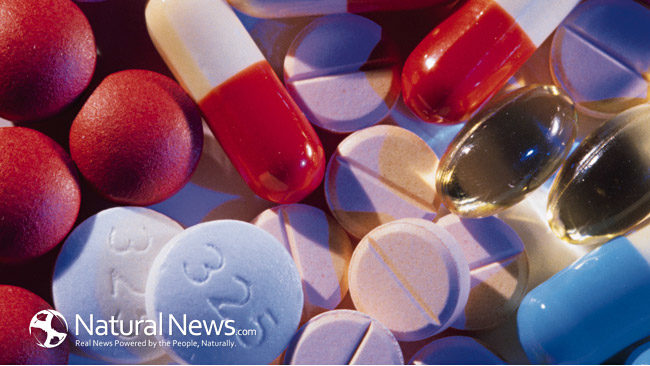 Digoxin heart medication increases the risk of death for atrial fibrillation, or AFib patients, according to a new study.  Researchers found a twenty percent higher increased likelihood of patients dying when given this medication.

The large study published in the Journal of the American College of Cardiology found that patients who took the heart medication were more likely to die in spite of their age, or whether patients had heart failure, heart attack, or kidney disease. In addition, other beta-blocker medication taken by patients, like warafarin or amiodarone, had no bearing on influencing the results of the study.

This recent study brings into question prescribing and taking digoxin. In fact, the drug never had a clinical trial like other drugs. Moreover, hardly any trials exist for people suffering with AFib; and only a few exist that support the use of this pharmaceutical for heart failure.

Atrial fibrillation, AFib, or AF is an irregular or quivering heartbeat that may lead to stroke, blood clots, heart failure, or other heart complications. Digoxin is predominately prescribed to a patient to help regulate an irregular heart rhythm.  The drug is also available on the market under the name of Crystodigin. The elderly and people with kidney problems are more likely to take this medication.

Dr. Turakhia stressed, “The take-home point is to question whether people should really be on this drug. These data challenge the current guidelines. This is going to be as close to proof positive as we get because we may never have a randomized trial of this drug.”

Results of the study on Digoxin

Digoxin is one of the oldest heart medications on record. It was used as far back as the 18th century. It is extracted from the foxglove plant. The foxglove is actually a poisonous plant. Nonetheless, foxglove extracts are used in formulating digoxin.

In the recent study researchers examined health records of 122,465 patients identified with AFib between 2003 and 2008. Doctors prescribed digoxin to twenty-three percent of the patients. The results showed the patients who took digoxin were twenty percent more likely to die, when compared to similar patients using other drugs to treat atrial fibrillation.

The study’s conclusion stated in the Journal of the American College of Cardiology is as follows, “Digoxin was associated with increased risk of death in patients with newly diagnosed AF, independent of drug adherence, kidney function, cardiovascular comorbidities, and concomitant therapies. These findings challenge current cardiovascular society recommendations on use of digoxin in AF.”

Dr. Turakhia clarifies, “We are not asserting this drug should never be used. However, in light of the many other drugs that can be used to slow down the heart rate in atrial fibrillation, patients and providers need to ask whether digoxin should be the treatment of choice when there are other, safer drugs. I don’t want to say that every patient should come off this drug and every doctor should stop using it. But this data should make us take pause and really evaluate whether we should be using this drug as much as we do.”

This recent study fails in the wake of another trial performed two years ago, which involved 4,000 atrial fibrillation patients, whose digoxin treatment increased the risk of death by forty-one percent.