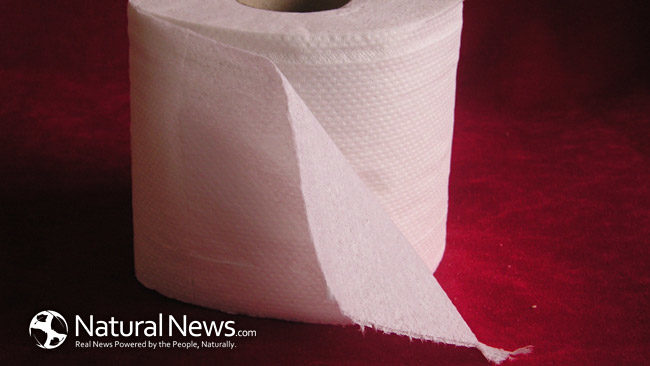 People mostly associate the chemical BPA with the current controversy over plastic water bottles used for water here in the United States. Bottled water is so popular, in fact, that this country goes through some 1,500 plastic bottles every second, with about 80% of them winding up in a landfill. The waste is bad enough, but the problem is compounded because these plastics contain Bisphenol A (BPA) a chemical compound known as a xenoestrogen which has been linked to cancer in many studies. And water bottles are not the only sources of contamination. Read on to find out more about 5 other potential BPA sources that many are not aware of.

Boxed Wine
Wine in general is touted for its many health benefits, especially red wine which has been linked to the promotion of cardiac health. However, consumers need to be aware that wine can be laced with BPA if it is fermented in vats with plastic liners or if it is put inside a the plastic containers that are used in boxed wine. Not all companies who make boxed wine are guilty of this, however, and if they are BPA-free, it will generally say so clearly on the label.

Toilet Paper
In one study with profoundly disturbing implications, researchers in Denmark found that all but one of the toilet paper samples studied contained xenoestrogens, and found that BPA concentrations in the toilet paper are so high that they deemed it to be an important source of xenoestrogen pollution in wastewater. The long-term consequences of BPA exposure to such delicate parts of the body certainly warrants further research, but in the meantime, finding toilet paper made from BPA-free material like bagasse is certainly a safe alternative.

Dental Sealants
Researchers from the Mt. Sinai medical school in New York conducted studies on the sealants which dentists use to protect tooth damage and found that when these sealants are exposed to saliva, they can metabolize into BPA. The BPA can remain in the mouth for several hours after the dental procedure, but further studies should be done to determine what, if any, long-term health risks are associated with this.

Receipts
Cash register receipts do not strike most consumers as being even remotely harmful, but after a study of BPA, the Environmental Working Group found that nearly 40% of receipts tested were on heat-activated paper and averaged around 3% BPA by weight. Damp laboratory paper was used in a “wipe test” and was able to easily pick up BPA from the coating on the receipts. This means it would likely be transmitted through casual human contact.

Canned Goods
Another common source of BPA that many people may not be aware of is canned goods. In 2009, for instance, tests conducted on a number of common canned food products, including popular items like tuna, green beans, juice and soups, found that almost all of the 19 foods tested contained some level of BPA, and this was true for organic and nonorganic products, as well as for those labelled “BPA-free”.

In short, BPA is common in many more products than many consumers realize. It can, in fact, be hidden even in many of the common products listed above.

7 Natural Ways to Detox the Body