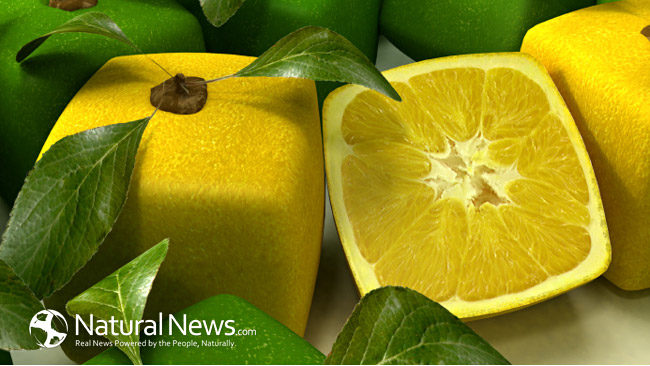 Even among those of us that haven’t done their research into GMO food products, there is an uncertainly about not only what they actually are, but no one seems to know about the safely of these inventions either. For that’s what they are; inventions. Not natural, but man made.

Research on genetically modified products needs to be paid for. While it’s ideal that the producers of such products should bear the cost of the research into their own products, there is a big question mark hanging over the conclusions of this type of research. For example, when a company wants to sell product, wouldn’t they want favorable results into the research of their patented money makers?

The Review Into Conflicts Of Interest In GMO Studies

In this study, the authors were looking for the extent of conflicts of interest (COI) in employment statuses only. The parameters used to assign to each piece of research were: “favorable’, ‘neutral’ or ‘unfavorable’ to the financial interests of at least one GM crop company.”

The goal of this study was to measure the extent of COIs in the field of research of GMO products and to “test the hypothesis that study outcomes for the efficacy or durability of Bt crops are more frequently favorable to the interests of GM crop companies in the presence than in the absence of COI’s.”

The authors received no funding for this research task, they were just keen to know how much shenanigans is going on inside the research field of GM products.

If every other form of COI was accounted for, the results would very likely be much higher because of the way this industry is cross linked every which way via being consultants, members of advisory boards or co-holders of patents or intrinsic or intellectual COIs.

“Like Sanchez and Diels et al. we found that COI’s were widespread in the articles considered. Only about 7% of the articles contained a declaration of COI, but about one fifth of the 672 articles had at least one author from a GM crop company.”

Let me do the maths for you; that’s 134 research papers that had a COI, merely based on their employment status!

The authors of this review study propose that the GMO companies still pay for the research into their own products, but, that there should be a pool of monies mainly funded by the companies but also contributed to by governments and NGO’s that could fund research that is independent of financial stakeholders influence.

This would add a layer of confidence to the supposed scientific research surrounding GMO’s that we could all rely on. As it stands, the whole system stinks of money, with not even a whiff of duty of care.

The pharmaceutical company, Merck, bought and does deliveries of Dr Paul Offit’s book, “What Every Parent Should Know About Vaccines,” to American doctors. This is another incidence where a conclusion of conflict of interest could possibly be drawn.

Do you know who Paul Offit is? He is an American pediatrician specializing in infectious diseases and an ‘expert on vaccines’ working for the CDC, of course! In addition, he’s also the co-inventor of the rotavirus vaccine. Surely CDC employees are not able to sell their own products to the industry they are charged with protecting us from? Yes they are, and yes they do.

Even CDC Employees Are Fed Up

Even the order followers at the CDC have had enough and are asking questions of their employer as to unethical behavior.

The ethics complaint by a group of 12 senior CDC scientists calling themselves ‘Preserving Integrity, Diligence and Ethics in Research’ or (CDC SPIDER)

It remains to be seen what the response to the CDC ethical complaint will be, if any.

Who Can We Trust?

As you’ve just read, the there is a ton of conflict of interest surrounding GMO studies. If we can’t trust the scientific community to stand for what is right, instead of standing for money, who and what CAN we trust?

Remember Grandma? Remember her pottering around in her garden, seemingly haphazardly tending her garden, then bringing you inside for a delicious bowl of veggie soup?

Do you ever remember her talking to you about what fabulous fruits and veggies she was growing at the moment? If you don’t remember this, then I’m very sorry, you missed out. However, some of us got the jump on living a natural and healthy life with a Grandma, just like I described. THAT’S who you can trust!