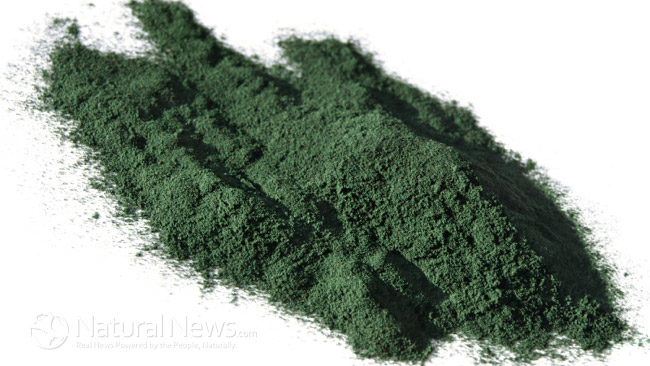 Breast cancer affects close to 3 million women in the United States.(1)  Second to skin cancer, breast cancer is the most commonly diagnosed cancer among American women.(2)

Alternative cancer treatment found to be more congruent with personal values, beliefs, and philosophical orientation toward health and life for those who use them!

A study from the Journal of American Medical Association found that those who chose alternative medical treatment do so because they find these alternative therapies to be more congruent with their personal values, beliefs, and philosophical orientation toward health and life.(3)

A 2013 study found that spirulina halts breast cancer cells.  Spirulina is an edible freshwater algae that has been used as a dietary supplement that contains beneficial nutrients and phytochemical.  Spirulina also contains a phycocyanin.(1)

Researchers from Louisiana State University chose from ten beneficial organic substances from fruits, vegetables and spices to create a super cocktail to fight cancer.  Researchers utilized phycocyanin from spiraling, curcumin from turmeric, isoflavone from soybeans, into-3-carbinole from cruciferous vegetables, resveratrol from grapes and quercetin from onions and apples.(1)

They then administered their “super cocktail” on sample cancer cells and control cells.  Researchers found that this combination suppressed breast cancer cell growth by 80 percent.  It also interfered with the migration and invasion process and eventually trigged the death of all cancer cells!  By the second day of the study, researchers were able to observe dead cancer cells.(1)

The cocktail had a 100 percent kill rate without harming healthy cells.(1)

Phycocyanin is known to be an anti-inflammatory and an antioxidant.  These two properties make it a powerful cancer fighter.  Phycocyanin is the greenish-blue pigment that gives spiraling its color.  It allows for spirulina to thrive in darker waters.(1)

Other experts have reported that the chlorophyll in spirulina binds to carcinogens and promotes elimination from the body.  A small clinical study from the University of Maryland Medical Center found that participants who received spirulina experienced reductions in precancerous lesions. (1)

Spirulina is high in trace minerals and contains an easily absorbable, bio-accessible iron.  It is also a good source of vitamin A, B-complex vitamins, vitamin K, and gamma-linolenic acid.(1)

Spirulina is available in powders, flakes and tablets.  The standard is 4-6 500 milligram tablets per day.  Some spirulina does contain health metals and toxins, so it is important to buy spirulina from a reliable company. (1)