Cola and Pepsi Sprayed as Pesticides in India 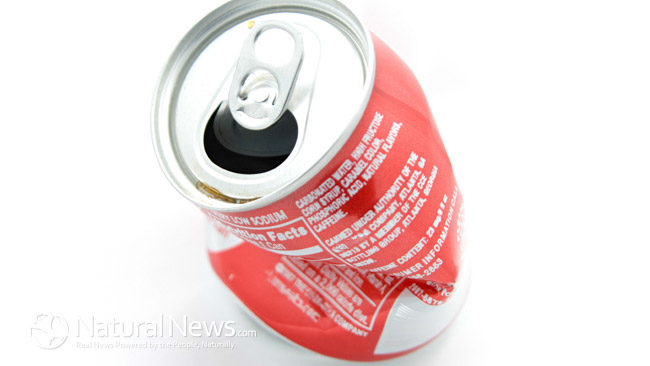 It is a well known fact that Coke and Pepsi are bad for both our health and our teeth, which is why farmers in India have taken this concept a step further by spraying their fields with this sugary solution, claiming that it is just as, if not more effective than pesticides that are commonly sprayed on crops. In India, pesticides can cost farmers over $1.50 per acre of land whereas Coke or Pepsi mixed with water is costing them around $0.20 per acre; great news for the otherwise poverty stricken farmers.

Of course Coca-Cola and PepsiCo have both contested these claims and affirm there are no chemicals present within their soft drinks that could possibly be used to kill pests. Yet despite this, farmers in the state of Chattisgarh continue using Coke and Pepsi to great effect as a form of pest control for their rice plantations.

Back in 2003, an NGO Centre for science and environment based in Delhi discovered Coca-Cola soft drinks in India contained up to 30 times the acceptable levels of pesticides dictated by the European economic commission, while Pepsi branded soft drinks contained up to 36 times the levels allowed. This included highly toxic DDT, lindane, malathion and chlorpyrifos.

Is it possible that the excessive levels of pesticides within these brands are responsible for the apparent affectivity versus pests? Agricultural specialist Devendra Sharma disagrees and states that it is rather the sugar present within these soft drinks that is the most likely explanation. Traditionally, farmers in India would use Jaggery (non-centrifugal cane sugar) to attract ants, which would in turn feed on the insect larva.

“I think Coke has found its right use. Farmers have traditionally used sugary solutions to attract red ants to feed on insect larvae. I think the colas are also performing the same role.”  Devendra Sharma

For whatever reason Coca-Cola and Pepsi work as a form of pest control, if it is working as effectively as pesticides for a cheaper price, surely it is worth considering in place of the toxic variants used commonly in agriculture today?

Coke and Pepsi Used as Pesticides in India

Why Baking Soda is Amazing vs Acne