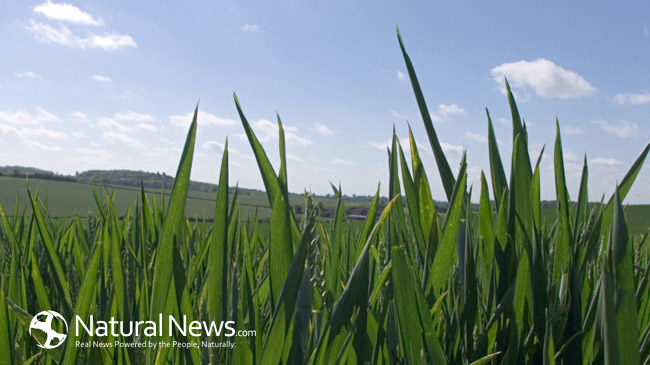 Well a little known federal statute called the Telephone Consumer Protection Act (TCPA), was enacted to help consumers with this very problem.  In fact, under the TCPA a company may be sued and fined up to $500 per offending call.  Earlier this month a class action lawsuit was filed under the TCPA against five major insurance companies including Geico, State Farm, Nationwide and Farmers.  According to the Complaint, a third party marketing company allegedly acting on behalf of the insurance companies, made numerous unsolicited automated or pre-recorded phone calls to mobile phones in violation of the TCPA.

Under the TCPA, failure to obtains express consent prior to making such calls or text messages may be deemed a violation.  The recent rise in TCPA lawsuits is indicative of just how seriously the FCC takes these matters.  It is expected under new changing laws, that the requisite consent will be raised to the level of express written consent.  Marketing firms and the companies that use them, should re-examine their telephone practices in consideration of the TCPA and related laws, in order to safeguard against costly law suits.