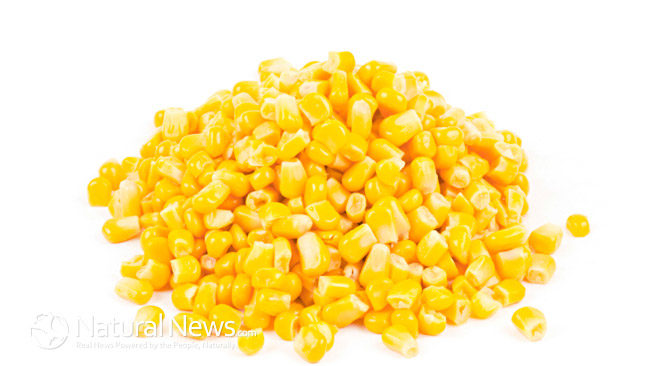 Over 60 countries around the world either prohibit, restrict  or require genetically modified (GM) food to be labelled, excluding the United States.  In fact, one thing the U.S. government and the government of China have in common, is that they are both in favor of GM food.  To date China has even approved 15 different varieties of GM corn and is the world’s number 3 importer of corn.

Notwithstanding, even China was compelled to reject the import of 545,000 tonnes of U.S. GM corn, as it contained an unapproved GM strain MIR162.  The unapproved strain was detected in 12 batches of corn at 6 different inspection stations.  China’s Product Safety Agency (PSA) stated that the MIR162 GM strain is still being reviewed and as such has not been certified as safe for consumption.

China’s PSA called upon U.S. authorities to strengthen controls on corn exports to China, to ensure against the shipment of any further contaminated batches.  U.S. authorities responded by stating that China should expedite the approval of the GM MIR162 strain.

Many find it disturbing that the U.S. has China as its “GM Partner in Crime.”  Moreover, that in the name of safety China has rejected over 1 billion pounds of a type of corn, that our own government deemed safe for American consumption.  It is a strange world that we live in and it speaks volumes, when China has to tell the U.S. to bolster its food safety and inspection methods.

Until such time that our country abandons its omniscient attitude and sheds itself of the Biotech Industry’s influence and control, the change necessary to fully protect the American people is unlikely.  The people should demand that the federal government pass a GMO Label Law and eliminate the continuous battle at the state level.  It is only in this way, that the American people may become more informed and protect themselves.   The American people should have the same right to know what is in their food, as do the people living in more than 60 other countries around the world.