Caffeine May Boost Your Long-term Memory 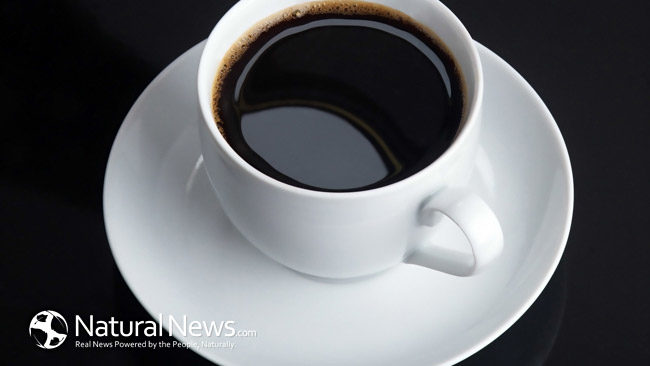 For many people, starting off the morning without coffee, tea or even a soda jam packed with caffeine is unthinkable. Coffee makers with timers, the mandatory stop by a coffee shop or something as simple as grabbing a can of cola out of the fridge on the way out the door seems like the only thing that makes mornings livable. If they don’t have that jolt of caffeine in the morning, it seems like their days drag by, attention spans are non-existent and even memory lapses occur.

Truth be told there’s a proven connection between caffeine, long-term memory and a host of other “ailments”. Caffeine has been shown to have positive impacts on many cognitive areas of the human mind and, thanks to current research and publications, the positive effects of caffeine have now been proven to be effective on long-term memory as well.

Researchers at Johns-Hopkins University performed a double blind study where subjects who weren’t consistent caffeine consumers were tested. First, their saliva was tested to establish base-line caffeine levels, then the subjects were given a series of images to study. Five minutes after the images were put away, subjects were given either a 200mg caffeine table or a placebo. Their saliva was tested again at one, three and twenty-four hour intervals.

The next day, after the last saliva test, the subjects were shown images again. Some were the same images shown the day before, some were similar to ones viewed the day before and some were totally different. Results showed that those in the caffeine group were able to identify more of the control images than those in the placebo group.

Also, since the caffeine group was able to further identify more similar images (known as pattern separation) than the placebo group, researchers state this shows a deeper level of positive memory enhancement. This shows that the caffeine, long-term memory enhancement isn’t just for the main subject but for deeper details as well.

Previous studies were inconclusive most likely due to the fact that caffeine was administered prior to memory testing. Administering caffeine before image studies could point to other factors such as focus, attention, vigilance or other factors. Since caffeine was administered after the image study in this test, this procedure shows that the caffeine, long-term memory correlation holds true.

According to the FDA, some 80% of all US adults consume approximately 200 mg of caffeine every day, or the equivalent to one strong cup of coffee. Or a little more than is contained in a 12 ounce can of Mountain Dew. This means that, without even really realizing it, most everyone is consuming caffeine as a memory enhancement tool. This also means that, for those who seem unable to function without caffeine they’re actually on the right track.

Be Healthy With This Apple Cider Vinegar Remedy