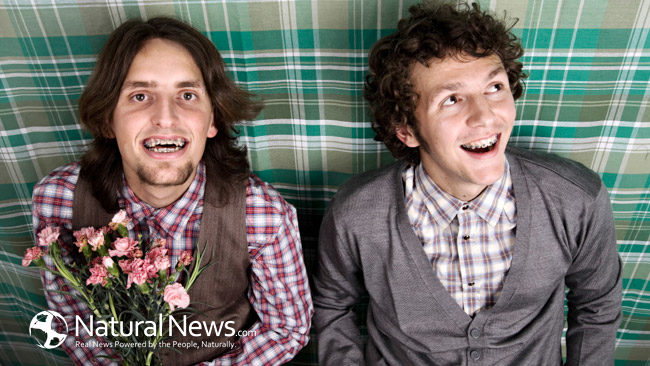 A recent study published in the Journal of Preventative Medicine in June argues that the public health community has not paid enough attention to the needs of bisexual men.
In Beyond the Bisexual Bridge, author William Jeffries IV, PhD suggests that men who have sex with men and women (MSMW) are often seen as transmitters of sexually transmitted infections (STIs) including HIV.

The issue at hand is that MSMW are seen as the main way in which certain diseases or epidemics jump from gay men to heterosexuals of both sexes. Jeffries believes that by looking at them as disease vectors and not a population with their own sexual health issues we are making bisexual men more vulnerable to STIs. Although only about two percent of the male population identifies as MSMW, the study indicates that their sexual health needs and experiences are different from those of heterosexual or straight men.

MSMW have a greater chance of experiencing early sexual debut, forced sexual encounters, and sex in exchange for money or something else of value. MSMW tend to have more sexual partners, greater issues with substance abuse, and take more risks in sex with both male and female partners. Because of personal safety issues, adolescent MSMW are more likely to drop out of school. According to the study, this may be one of the reasons that adult MSMW are less likely to have a college degree and more likely to have lower incomes or be homeless.

Jeffries attributes many of these issues to biphobia. Biphobia comes from both gay and heterosexual people who feel that bisexuality is not a legitimate sexual orientation. The view of bisexuals as the STI “bridge” between communities heightens biphobia and may cause MSMW to take additional risks.

MSMW may feel socially isolated and feel psychological distress, which in turn may promote HIV/STI risk through substance use, risky sexual behaviors, and the avoidance of prevention services. Jeffries suggests creating community social spaces that provide opportunities for social support and discussion of sexual health concerns. One such place is an online dating community like PositiveSingles.com created for people with Sexually Transmitted Diseases (STDs).

Another solution that Jeffries suggests are various social and public health strategies that include media and educational campaigns. He believes that these can improve the health and well-being of MSMW. He believes that medical and health professionals need sensitivity trainings because of the hostile environments MSMW encounter when they seek information about sexual health or HIV/STI testing.

Jeffries concludes the study by stating that, “Recognition of MSMW’s unique sexual and social experiences can lay the foundation necessary for ensuring that these men have healthy and fulfilling sexual experiences.”