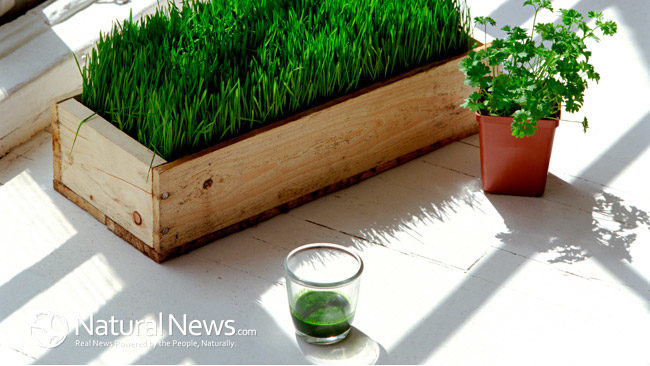 The essential trace mineral zinc performs a surprisingly large number of roles in our bodies. It promotes enzyme activity, helps manufacture immune-boosting T-cells in our bloodstreams, works as an antioxidant, and more. Despite being found in many foods, however, zinc deficiencies are common. In fact, experts estimate that 12 percent of the total population (and 40 percent of the elderly population) of the United States suffers from a deficiency, which can result in compromised immunity, loss of hair and appetite, and cognitive impairment. Fortunately, a deficiency can be remedied by simply eating more zinc-rich whole foods.

Oysters – Animal products tend to be higher in zinc than plant foods, and oysters contain the highest concentrations of all. Though data varies depending on the type of oyster and the cleanliness of the water in which it lived, you can expect a three ounce serving of cooked oysters to provide at least 500 percent of your recommended daily intake (RDI) of zinc. This figure can reach four figures with more expensive oysters like wild eastern oyster – far more zinc than most people need for maintenance, but perfect for correcting a deficiency.

Though other sea animals don’t contain as much zinc as oysters, they’re still good sources of it. A three ounce serving of crab and lobster, for instance, will almost meet half of your RDI of the mineral.

Wheatgrass – Wheatgrass contains higher concentrations of zinc than any other plant food. In fact, a mere four grams of this gluten-free food – enough for a single juice shot – contains an amazing 62 milligrams of zinc, or 413 percent of our RDI. Wheatgrass also contains similarly astonishing levels of other nutrients such as manganese, vitamin E, and the potent blood cleanser chlorophyll. Indeed, it is so nutrient-dense that experts estimate that a single shot of fresh wheatgrass juice is the nutritional equivalent of eating one kilogram of garden vegetables!

Wheat germ – One cup of toasted wheat germ provides us with 16 milligrams of zinc, or 126 percent of our RDI. This much-loved food, which is made from the most nutritious part of the wheat kernel, is also bursting with fiber, manganese, selenium, magnesium, and iron. Unlike wheatgrass, however, wheat germ is not gluten-free. This could be problematic for the growing number of people who have undiagnosed gluten sensitivities. Moreover, some research – such as that contained in Dr. William Davis’s bestselling 2011 book, Wheat Belly – indicates that all modern wheat is bad for us. Therefore, if you’re in a position to choose between both, it’s best to favor wheatgrass over wheat germ.

Pumpkin seeds – Provided you’re willing to eat their shells, in which most of the mineral is concentrated, pumpkin seeds are a fantastic source of zinc – 23 percent of our RDI per quarter of a cup to be exact. Like most seeds, pumpkin seeds are best eaten raw as a snack or sprinkled on salads. Roasting them appears to create a number of unwanted changes to their fat structure, which can also compromise their zinc content.

Other good sources of zinc (but not quite as good as those mentioned above) include: Cacao, chlorella, dried herbs and spices, spinach, most nuts and seeds, pork and chicken, and beans (especially mung beans).