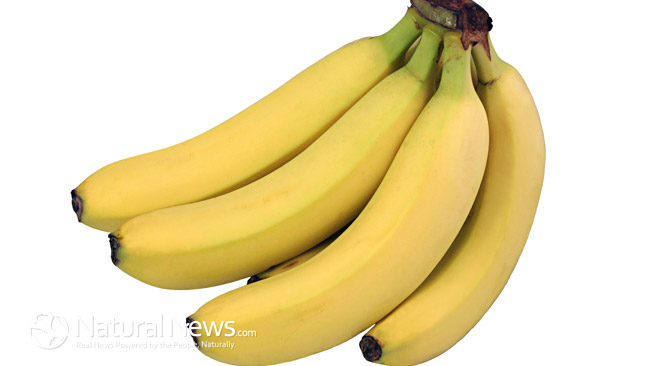 A banana fungus is threatening the global banana industry. Scientists consider a new soil-borne fungus strain potentially catastrophic to the industry and farmers. Consumers are expected to find shortages and higher prices for the yellow, sweet fruit.

This spreading banana fungus is destroying entire plantations around the world.

The disease was first spotted in the early 1990s in Malaysia. However, now it’s starting to wipe out entire crops in large parts of South-East Asia, Africa, and the Middle East. It’s also affecting farmers in Latin America and Australia.

The Tropical Race 4 pathogen is a new strain of what is known as Panama disease. This disease broke away from Asia in 2013. By 2015, it had infected plantations in Pakistan, Jordan, Mozambique, and Lebanon. In addition, scientists fear the banana fungus will result in an epidemic in Sub-Saharan Africa.

Plant pathologist at Stellenbosch University in South Africa Altus Viljoen told the Environmental News Network (ENN), “The impact on affected farms is immense, with significant losses of plants and the inability to eradicate the fungus from affected fields.”

The banana fungus is almost impossible to stop or stamp out. It is capable of moving through soil, which makes contamination very easy. The fungus simply infects dirt travelling from one farm to another on shoe soles. Theoretically, it can also contaminate crops as soil particles blow on the wind across long distances — even across oceans.

Agustin Molina is the Senior Scientist and Regional Coordinator of Commodity Systems and Genetic Resources Programme for Bioversity International, a global research organization. Molina leads the banana research efforts in the Asia-Pacific region. According to Molina, “The banana export trade in Malaysia and Indonesia failed to prosper because of Tropical Race 4. Now tens of thousands of banana farmers in the Philippines, China, and Taiwan could be affected.”

Scientists are struggling to find a way to avoid catastrophic losses to the global banana industry. Many are calling for the creation of a disease-resistant superbanana.

Containing and quarantining the banana fungus is not working. Scientists are suggesting that a new type of genetically modified banana could be resistant to the latest strain of Panama disease.

According to an Ecologist article, today’s bananas “reproduce asexually, which means they don’t have seeds and every banana is a genetic clone of the previous generation.”  In fact, the modern, yellow bananas we consume today do not exist in nature. They were actually bred more than 10,000 years ago.

Due to the lack of genetic variation, breeding a new banana is extremely difficult. In fact, a new type of banana was introduced to consumers after the previous 1920 Panama disease panic. Consumers rejected this new type of banana because the new banana had the tendency to turn black on the outside, even though it was ripe and tasted sweet on the inside.

Though the banana fungus may result in the collapse of the banana industry, as well as shortages and higher prices for this sweet fruit, perhaps today’s consumers are not willing to accept a genetically modified banana.