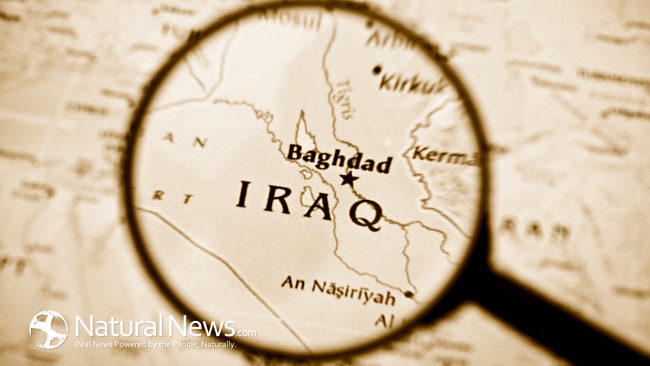 We’ve all heard the so-called “axis of evil” Union Address on January 29, 2002 put forth by George W. Bush, but we need to completely forget about it.

Based on its early definition, which was governments our administration accused of “helping terrorism” and “seeking weapons of mass destruction”, the axis from my view would basically be: Saudi Arabia, The Islamic State and Turkey.

Putting aside all international interests, they are attempting to give us more terrors beyond hell. These wicked states have done everything in their power to break the back of democracy and people’s freedoms in ME.

Hand in Hand, these “states” have put in action their best efforts to intimidate and threaten humanity by helping each other’s bloody crawl to power. They see no limits in inciting sectarianism and opposing people’s side of things. Maybe, their most revered and common interest is a form of Islam known as Wahabbism.

Wahabbism is an extreme form of Islam, an orthodox brand of Islam that its ultra radical adherents merit other people in other religions as apostates whose death “is worth it”. This puritanically political offshoot of Islam is being thoroughly challenged by the “Axis of Resistance”; Iran, Lebanon (or Iraq) and Russia.

Iran, Lebanon, Russia as independent countries are standing against all the barbarism in ME, given the unimaginable chaos meant to divide nations.

Those states that are “helping terrorism” are the rebranded “axis of evil” and should be confronted by the people around the world. They will not stop from carrying out operations against other countries, killing innocent civilians using bombs and drone planes, destroying and destabilizing more countries, war mongering and financing their “faith-based” jihad through their slick propagandas.

To break the “axis of evil”, we’d better side with “real” partners for peace in ME.