7 Foods to Avoid if You Have Hypertension 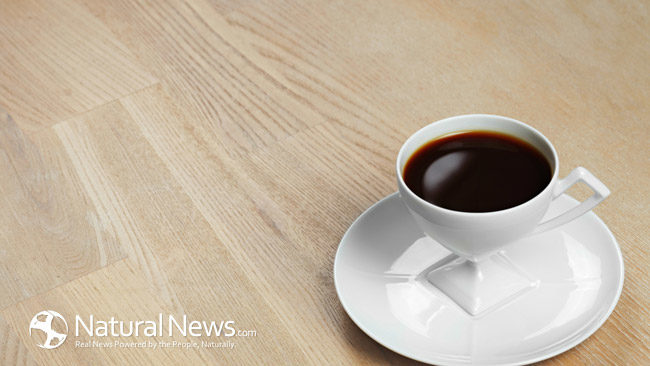 The American Heart Association estimates that around one in three adults have hypertension, another term for chronic high blood pressure. While this often carries no signs or symptoms with it, it is a risk factor for heart attacks and strokes and is a condition which is greatly impacted by diet, particularly high sodium and low potassium intake and a lack of fresh fruits and vegetables. Below are seven foods that you should avoid if you have this condition.

Sandwiches can make a great lunch, but beware of what you put on it. This is one of the top offenders for high sodium intake: deli meats are cured and seasoned with tons of salt and just a two-ounce serving will bring in a whopping 600mg of sodium. If you also add cheese and condiments like pickles, mayo or mustard, you might well eat your entire day’s worth of sodium in just the one sandwich.

Pizza in general, being a combination of cheese, tomato sauce, bread, and highly processed meats like pepperoni, is not good for those with hypertension. Frozen pizza, however, is even worse since high amounts of sodium are used to keep it fresh: one-sixth of a frozen pizza can top 1,000mg of sodium! If you have to have pizza, get it freshly made or better yet make it at home as it is much lower in sodium that way.

Canned soup makes for an easy meal but not necessarily a healthy one. A single can of soup, which can comprise several servings, can top out around 2,225 mg of sodium, which is almost two days’ worth of this nutrient! Try for low sodium soups (but read the label carefully so you know what you are getting) or make it homemade.

Tomato products that have been canned or bottles – including tomato paste, sauce and juice – are also high in sodium: on average, a glass of tomato juice can bring in around 650mg of sodium. Again, if you are making tomato soup or a pasta sauce, start from scratch with fresh ingredients at home.

Most people know that too much sugar in the diet can cause problems like weight gain, but not as many are aware that it can give you blood pressure problems two. Multiple studies have shown that people who over-consume sugar are twice as likely to have blood pressures over 160/100 which is considered very high indeed.

Coffee consumption can also be a problem for those who have hypertension. This is because caffeine, as it stimulates you, also brings a rise in blood pressure and is best avoided if there are problems in that department. The same holds true for other caffeinated beverages like tea or energy drinks.

Many processed foods should be avoided if you have problems if hypertensions because often, such foods are not only high in sodium but also contains saturated or trans fats which can also contribute to poor cardiac health.

So if high blood pressure is a problem, try to avoid the foods listed above. The best overall approach is to follow a whole foods diet and try to make most of your food at home.

7 Superfruits You Can Grow in Your Garden