7 benefits of a raw food cleanse 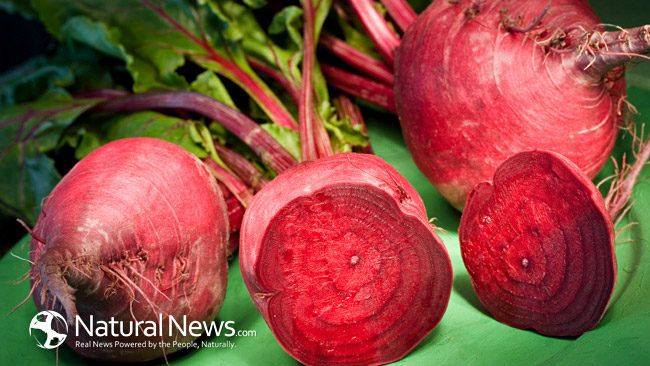 When the body is given the tools that it needs, and less of what it doesn’t need, it will perform “maintenance”. This maintenance, it’s normal daily function, is in the form of a cleanse or detox. The body wants to rid itself of foreign matter but the “machine” can get overwhelmed.

Changing the diet and staying consistent with the change even for just three, seven, fourteen, or thirty days can have tremendous results, and for many it has. Change can occur immediately. Just keep in mind the Power of Consistency, and the Power of Simplicity of the consistent behaviour.

When a body is rid of “toxins”, its natural beauty shines through in areas such as:

1) Weight loss – Expect to lose some weight, not necessarily because of less calories alone, but often as a result of impacted waste from being released from the colon. Additionally fatty stores can be depleted.

2) Increased energy – Physical energy comes as a direct result of increasing proper nutrition in the body and releasing built up toxicity. Mental energy spikes can occur as your brain is fed properly and reduced of any toxicity.

3) Improved digestion – With less waste impacted on the inner walls of the colon, which is the bodies largest detoxification organ next to the skin, the villi are free to pull in nutrition from the food being consumed.

4) Improved immunity – Scientific evidence has shown that the strength of immunity is in direct relation to foods that are consumed. In fact, it has been noted that weakened immunity occurs in minutes after processed sugar is consumed. In contrast, there is evidence indicating that Beta Glucans, longer chain sugars, have opposite results. Beta Glucans are present in foods that aren’t typically part of a standard diet (medicinal mushrooms like the chaga mushroom for example).

5) Improved clarity – Mental clarity and focus often comes as a result of a cleanse as the body fuels the brain with proper nutrition and rids it of any toxicity.

6) Enhanced beauty – As the body becomes cleaner on the inside it becomes evident on the outside. Many people have reported shiny fuller hair, stronger nails, brighter eyes, fresher breath and clearer complexion.

7) Improved rest – A fresher mind and a fresher body goes a long way in having a good night’s sleep. There’s a lot more at work when it comes to better sleep as a result of improved nutrition, as science points out, but suffice it to say, the food you consume can affect the sleep you get, or do not get.

I was inspired to write this post after going through my notes about what the main raw food cleanse benefits are.

I hope that in turn, anyone who reads this becomes inspired to include more “healthy” foods in the diet, and perhaps leave out one or two that aren’t so healthy!