6 Fresh Foods You Should Not Refrigerate after Opening 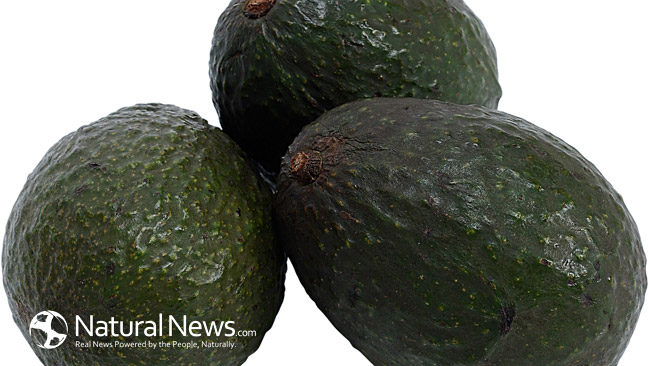 Keywords: foods, Foods You Should Not Refrigerate, fresh foods

“Refrigerate After Opening” is a common instruction on the labels of many products. For meat and dairy-based goods, for instance, the reason for storage in a cold place is obvious. For some foods, however, refrigeration is not necessary. Even worse, this refrigeration can sometimes delay the ripening process or rob the foods in question of their flavor. Read on to find out more about 6 common foods that do not require refrigeration.

Alcohol
Vodka and gin are two alcoholic drinks commonly stored in the refrigerator, but people should be warned that while these drinks won’t go bad, they will fade. Sommeliers and other beverage experts recommend eight months to a year of cold storage at most for an opened bottle of these spirits. After this, it should probably be thrown out.

Avocado
Most avocadoes are hard when they are purchased, and placing them in the refrigerator will only keep them from getting ripe and edible. Keep the avocadoes at room temperature instead to let them mature, but avoid direct sunlight as well. They can sometimes take as many as four to five days to ripen.

Fresh Herbs
Fresh herbs are best preserved at room temperature and in a glass of water. Putting them in the refrigerator can cause them to dry out or to absorb the other smells around them, thus ruining their original flavor.

Hot Sauce
Although it is common practice, refrigerating hot sauce after opening is not necessary. The sauce has a high acid content which acts as a natural preservative and repels that kind of bacterial growth that can lead to spoilage. Because of these qualities, hot sauce can stay safely in the pantry for many years.

Melons
It is a good idea to refrigerate melons once they have been sliced, it is better to keep them at room temperature when they are whole. This helps keep up the antioxidant levels that make the fruit so healthy to begin with. It is suggested that slightly under-ripe melons be stored in a pierced paper bag in the kitchen counter to help quicken the ripening process.

Tomatoes
If tomatoes were purchased at a grocery store, it likely means that they were not ripe to begin with. As with avocadoes, putting them in the refrigerator at this point will only slow down the ripening process. It has also been shown that if tomatoes have been purchased ripe from a farmer’s market, for instance, then refrigerating them will render them tasteless by changing their chemical structure.

So when putting groceries away after a shopping trip, keep an eye out for the products mentioned above. Storing these foods at room temperature will save space in the refrigerator and actually promote the flavor and overall longevity of many of these foods.