6 Anti-Aging Drinks You Should Consider 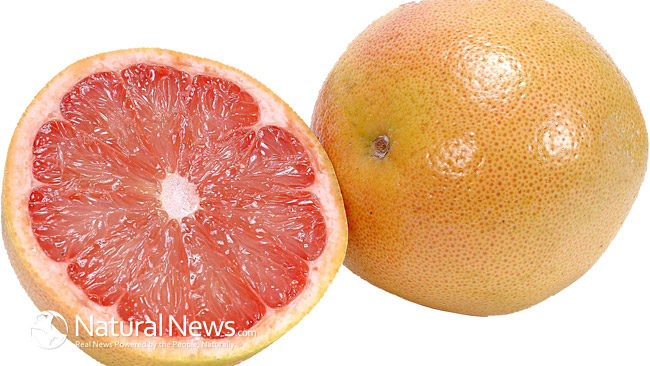 Living a long and healthy life and keeping the aging process at bay is not just a matter of stress control, rest, exercise and what you eat – it can also be a matter of what you drink, too. Good hydration is important in the fight against aging, but apart from water, there are also specific drinks which seem to help the body rejuvenate and refresh itself and which strengthens immunity and boosts energy levels. Five of these drinks are discussed below.

Pink grapefruit juice is rich in lycopene, a powerful antioxidant also found in tomatoes. One recent study found published in the European Journal of Pharmaceutics and Biopharmaceutics found that those with a diet high in lycopene also tended to have smoother skin, probably due to the antioxidant properties which can help reduce fine lines, wrinkles and other signs of aging.

Moderate amounts of alcohol can help prevent the development of Alzheimer’s disease and other forms of dementia. This is because brain cells die off as we age, leading to gaps in transmission between the brain and the rest of the body; moderate drinking appears to help prevent these gaps, though scientists are not sure why. However, excessive alcohol consumption can contribute to the death of brain cells and make dementia worse.

The Kuna, a people living on islands off the coast of Panama, have extremely low incidence of heart disease and scientists believe that this is because they imbibed large quantities of a beverage containing cocoa. Cocoa is rich in a phytochemical called flavonol, which has been linked to improved cardiac health; cocoa also has antioxidant properties which reduce damage to the cardiac tissues.

Beets are a rich source of nitrates, which becomes nitrite in the body and acts as a powerful vasodilator, opening diameter of the blood vessels to improve circulation throughout the body (including to the brain and the heart), thus reducing the chances of heart attack or stroke. Beets, also, are a rich source of antioxidants to fight overall aging effects in the body.

Green tea is also rich in antioxidants which can reduce the free radical damage done to the body: one study from the Texas Tech Health Sciences Center showed that increased consumption of green tea was linked to dramatic decrease is oxidative stress levels. Green tea also has powerful anti-inflammatory properties which can reduce the inflammation throughout the body which can play a part in a number of disease processes like Type II diabetes, heart disease and cancer, three major killers in the United States.

Soymilk is rich in compounds called isoflavones, which have been shown to help preserve the collagen which keeps skin smooth and wrinkle-free and lead to overall younger-looking skin. Isoflavones have also been shown to help moderate many of the side effects of menopause and keep women healthier and more youthful even as they go through this transition.

So when it comes to fighting the aging process, what you drink is just as important as what you eat. This six drinks are all rich in compounds that can help keep you youthful and fight off inflammation, oxidation and other processes which can age and weaken the body, thus helping you to feel younger, stronger and healthier.