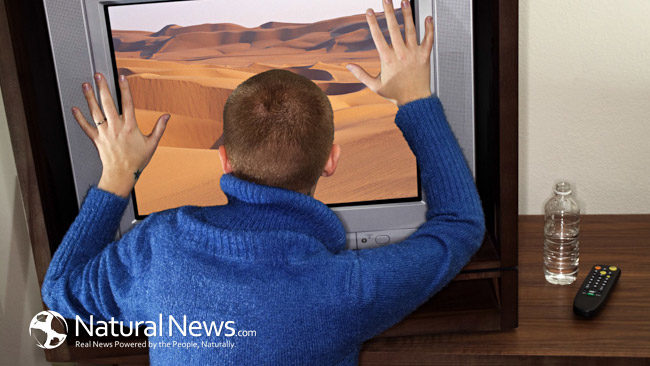 The cost of cable television is constantly going up. Subscribers not only have to pay more for the cost of cable, they are also paying for television networks they do not watch. When cable was first introduced, it seemed like a big improvement over what people were used to. Instead of being limited to over the air television signals from a handful of channels, people could access hundreds of channels through the cable connection. The pictures were clearer and the choices of what to watch were abundant.

As cable bills have gone up, people are realizing that they are not getting the value that they feel they should. In this day of looking for ways to cut expenses in the home, getting rid of cable television may seem like a great option. Some may wonder if it is worth it and if there are many other people that are doing it. Cable companies are claiming that business is better than ever and that they still dominate the way that people are watching television. Here are 5 signs that more people are ditching their cable than ever before and how they are replacing cable television in the home.

What Does It All Mean

So if more people than ever before are getting rid of their cable and turning to other sources for their television entertainment, what does it mean for the future. There are a few things that can be considered for the future.

While there are some that fear the number of people ditching cable companies, there are others that realize it is just an evolving trend. The key thing to realize is that people are still watching television. That is not going away in the future. All that is going to happen is the way they watch it will continue to change.

Have you gotten rid of your cable? Are you thinking about cutting the cord? Please share your thoughts and ideas about this topic with us.

Peter Davidson is a tech enthusiast who loves being a part of the ever growing web community. He is a network specialist currently residing in US. Follow him on Google Plus