5 Prescription Drugs That Could Literally Replaced By Marijuana 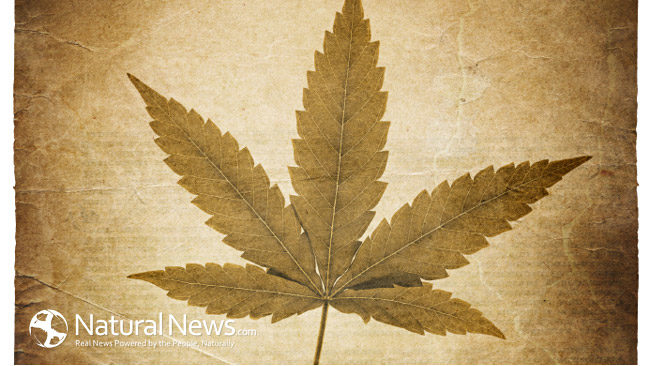 The battle for Cannabis legalization still continues. Many people in the 21st century are making the move from prescription drugs to marijuana. In fact, more and more people are also choosing marijuana for a recreational purpose, too, as a better alternative to chemical drugs.

A recent survey conducted by the Berkeley Patients Group and found that 66% of their medical marijuana patient clients reported using marijuana as a prescription drug substitute. Most patients said they used marijuana because it was more effective than their prescribed drugs and was accompanied with fewer, and less severe, side effects.

Big Pharma makes millions of dollars by selling prescription drugs to people. Mostly, these pills don’t actually treat the affliction that the patient is suffering from. In reality, most of these drugs cause severe adverse side effects.

5 Prescription Drugs That Could Literally Replaced By Marijuana

Several studies have found that marijuana has been effective in treating patients who suffer from chronic pain. Furthermore, the Centers for Disease Control and Prevention notes that 44 Americans die every single day from overdose of these painkillers.

Not everyone can treat their anxiety with cannabis. For some, smoking pot causes acute anxiety and paranoia, but that effect is often connected with the type of marijuana that the user consumes. Whereas sativas, which are associated with cerebral highs, can sometimes induce anxiety (especially for infrequent users), indica strains of marijuana have been shown to reduce anxiety.

Similar to tranquilizers, substituting marijuana for stimulant prescription drugs vary depending on the strain. Those who intend to use marijuana as an alternative for these stimulants will have to consume sativa strains, as they have shown to be more effective in treating both ADHD and ADD.

One of the most popular reasons to use marijuana medically is for assistance with insomnia. It’s arguably even more effective than pills like Ambien, and far less addictive and dangerous.

Along with several studies, a lot of medical marijuana patients have noticed that cannabis can actually be an effective treatment for depression. Although it varies from patient to patient, research has found that smoking marijuana has less side effects than people using antidepressants.