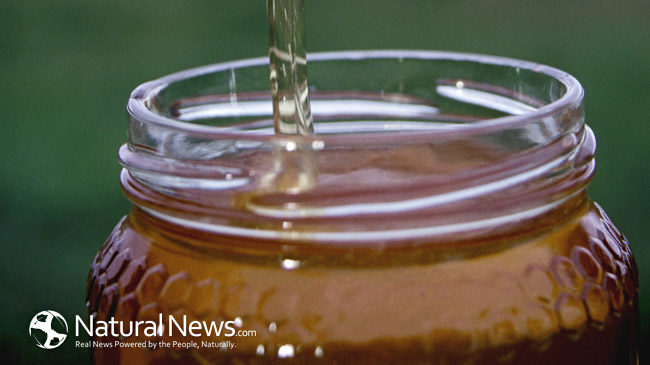 Because traditional antibiotics have been prescribed so heavily in modern medicine and because people are exposed to them through eating conventionally raised meat and dairy products which are produced with antibiotic use, many strains of bacteria are now becoming drug-resistant. This means that the medicines treating them will be less effective and this leaves people vulnerable to infection or disease. However, there are some natural ways to kill off bacteria, even these superbugs, and have of them are discussed below.

Silver has been used for its medicinal properties going back to the Greeks, Romans and Egyptians and even more modern doctors, before the advent of antibiotics, would use it to fight off bacteria. Silver stimulates the immune system and promotes healing naturally, while at the same time being kinder to the liver and kidneys than some traditional antibiotics.

Honey, too, has a history of medicinal use since ancient times and for this reason, is being used more in branches in medicine like wound care, where infections are a major risk. It has been shown that honey’s antibacterial properties operate on many levels so that it is virtually impossible for bacteria to develop a resistance to it. This is due to the wide number of natural compounds which are toxic to bacterial cells.

Many people have never even heard of this special clay which is found in the Bighorn Mountains of Wyoming, but its healing properties are impressive and when used topically, it can help to draw infections out of wound tissues and allow the wound to heal without infection or scarring. It was named after Emile Pascal, the fur trapper and explorer who discovered it.

The essential oil from this common Italian herb has antibacterial, antiviral and antifungal properties, and has even proving effective against the persistent bacterial strain MRSA that can be extremely difficult to treat, with the Himalayan oregano being considered even more potent than its European counterpart. It is now a possibility that this oil will show up in products like hand washes, gels and soaps meant to help stop the spread of germs without creating superbugs.

This is another essential oil that is a powerful tool against microbes and particularly against resistant strains of bacteria: studies have found that ointments and body washes containing it have proven effective as stopping the spread of MRSA. It is, however, necessary to use a high grade quality of oil to achieve this and several studies have noted that at a concentration of less than 5%, it will not kill off bacteria.

So if you are interested in natural antibiotic treatments that will not kill off good bacteria that modern medications too nor lead to the evolution of increasingly resistant strains, try some of these therapies above. They are extremely effective but without the side effects and are easy to obtain at most health food stores.

6 Anti-Aging Drinks You Should Consider