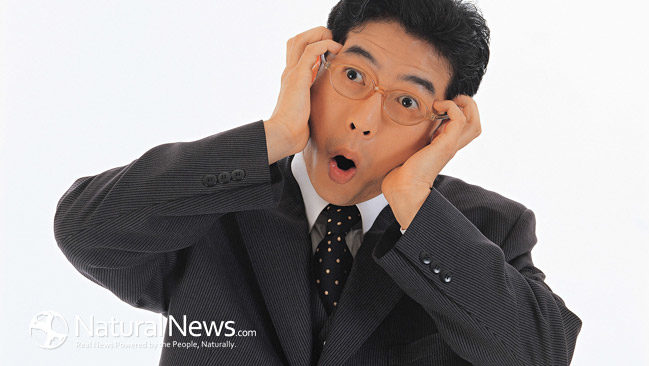 Tinnitus is a condition in which a person hears “ringing,” chirping or even buzzing sounds when there is nothing in the external environment making this noise. It is a very common condition and not always associated with hearing loss-or even any other ear problems. Although there is no definite cure for Tinnitus, it often goes away on its own. This doesn’t make Tinnitus any easier to live with when it “flares up” and disrupts your life. Try the following methods to cope with your Tinnitus symptoms:

Gingo biloba is a natural treatment that can be purchased at health food stores or even at your local grocery store. Although its exact mechanism for treating Tinnitus isn’t known, there have been reports that it can help with symptoms. In addition, people have reported that other natural remedies such as B vitamin and Zinc can also help alleviate symptoms of Tinnitus.

Although Tinnitus can be quite life altering, it usually goes away in time and is usually not a major health issue. That said, stressing about it-or anything else-can increase the symptoms of Tinnitus. This is because when you experience stress, your hearing system becomes more sensitive. This is a leftover response from our caveman days, when we needed to increase our ability to hear in order to stay safe. While you may not notice this effect in your every day life, when you have Tinnitus this can make the ringing in your ears worse.

Although there is no direct link between an unhealthy lifestyle and Tinnitus, certain behaviors have been known to make it worse. Avoid stimulants such as caffeine and don’t drink alcohol or smoke cigarettes. Make sure to exercise regularly too, as this improves your overall health and may help prevent Tinnitus.

This is a no brainer. Tinnitus can be caused by loud noises such as concerts or heavy machinery. Avoid putting yourself in situations in which you will be exposed to these noises. If you can’t do so (because your job requires you to use loud machines), wear devices to protect your ears.

Use a sound masker

The modern world is full of noise; car horns and engines, trains and even planes flying overhead. This constant noise overstimulates your ear drums-and make Tinnitus worse. In order to avoid this, sound maskers have been developed. Just as their name sounds, noise maskers mask outside noise. This makes it easier for your already overtaxed eardrums to function and can alleviate Tinnitus.

This article has been added by Jae M.Berman. Along with the already discussed ways, Jae also recommends tinnitus sound therapy which consists in playing sound recordings on a consistent basis as it’s been proven to be such an effective way into desensitizing the brain to the ringing, buzzing or roaring noises.