3 Ways Music Can Help You 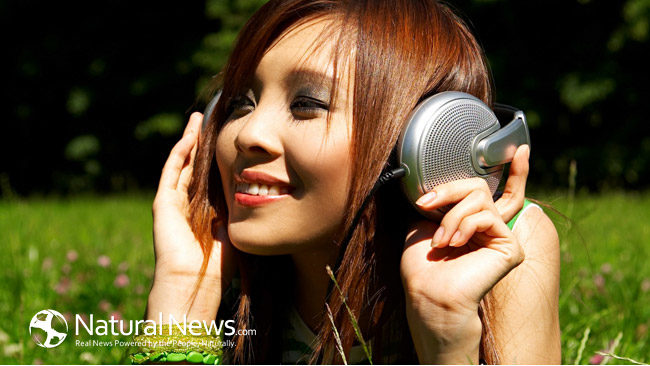 Music – who doesn’t love it. But aside from the fact that we all just love to groove to our favorite kind of music, there are several physical and mental benefits to listening to this harmonious arrangement of sounds.

Let’s take a look at three different ways and kinds of music that can be helpful to you.

There is no dearth of studies that describe the beneficial effects of classical music, and more specifically Western classical music. The compositions of artists such as Bach, Mozart, Beethoven and Chopin have all been scrutinized in laboratories, and researchers say that they can help people reduce stress levels by regulating the quantities of cortisol – the stress hormone – in the body. Those involved in the studies have also said that listening to classical music after a stressful experience, helped them rebound from the pain of that experience much quicker.

Though not as widely studied as Western classical music, music from the Orient has also been looked at for its beneficial qualities – chiefly in universities in India and Asia. Researchers have found that Eastern classical music not only helps people calm down, it may also have short-term benefits in terms of cognitive abilities. Researchers theorize that this may have something to do with the fact that classical music was also a spiritual process in the East, similar to Yoga or the epics and scriptures of India. For example, the poet Tulsidas composed many poems in the fifteenth century. One of his poems is the Hanuman Chalisa, lyrics of which were meant to be sung, besides being a devotional scripture to the god Hanuman of the epic Ramayana.

Finally, we have music in the form of chants and hymns. Researchers working with the Department of Veteran Affairs in the United States have found that the Sanskrit and Buddhist hymn “Om Mani Padme Hum” can have a relaxing effect for disturbed individuals. Research is underway currently on hymns in the Indo-European language family, which include Sanskrit and Greek. Researchers theorize that since there was much interaction between the speakers of these languages in ancient times, the hymns of each culture might have developed along similar lines, and may thus have similar beneficial effects.