How Zika Virus Poses a Threat to Rio Olympics 2016 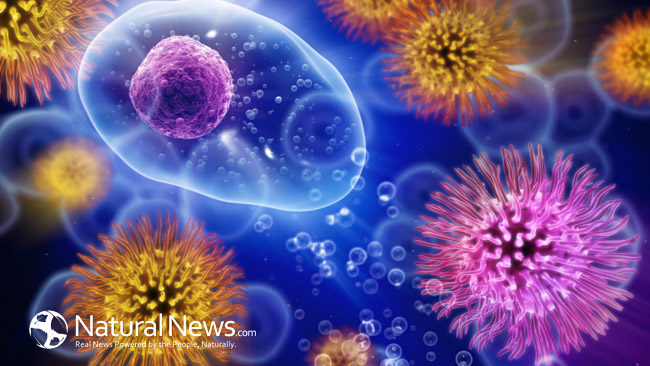 The Rio Olympics 2016 to take place at Rio de Janeiro in Brazil, is being threatened by a number of issues. The primary concern until a few months ago was the extremely polluted water in the lagoon and bay areas, which would be utilized for different aquatic events in the summer Olympic games. Recently, another major problem has emerged in Brazil, in the form of Zika virus.

What is Zika Virus and How it Affects Human Beings

Zika virus can reach to the fetus from a pregnant woman, and has been associated with a serious birth defect of brain known as microcephaly, in the newborns of mothers who were affected by Zika virus at the time of pregnancy. Other issues have also been detected in infants and fetuses infected by the virus prior to birth. Such issues include impaired growth, hearing deficits, eye defects, and poorly developed or absent brain structures. CDC recommends pregnant women should take special precautions against the Zika virus.

The World Health Organization (WHO) has declared Zika virus as a “global emergency”.

Issues regarding water quality safety have not been eliminated till now. In such a scenario, Zika virus is aggravating the concerns related to safety of athletes in Rio.

A major issue with Zika virus is – symptoms are shown by only 80% of people infected by the virus. Moreover, it has been recently discovered by the WHO that transmission of Zika virus is possible via sexual intercourse. This implies that people carrying the virus may transfer it to their partners unknowingly, thereby making the Zika virus disease increasingly tougher to contain.

Coming to how the virus has affected Brazil, a New York Times report outlines – not only there have been a large number of microcephaly cases in the country, but Brazil is also the “ground zero for the disease”.

The water quality issue as well as the concerns related to Zika virus, have led many to seriously think whether the 2016 Olympic games should be transferred from Rio or canceled, so as to safeguard the international athletes of the world.

The athletes are getting increasingly concerned and many of them have spoken out about different issues revolving around the Olympic games.

A swimmer from America, Mel Stewart, who won 2 gold medals at summer games held at Barcelona in the year 1992, said to the AP, “A gold medal is not worth jeopardizing your health,”. He added, “Right now there are too many questions. I don’t see safety. It doesn’t appear at this point that the athletes are being thought of first.”

Athletes about to participate in the Olympic games are being warned by the Olympics committee to take adequate precautions. However, many athletes still have the Zika virus at their minds’ forefront.

British athletes told the BBC that they are quite worried about the Zika virus, and it’s likely to remain on their minds when competing.

“British rower Kath Grainger, who is attempting to qualify for Rio, described the situation as ‘sad.’

‘From a selfish point of view, this is the culmination of our careers where we try and make our mark on the world of sport,’ the 2012 gold medallist told BBC Sport. Yet suddenly you have this flip side which is quite a serious health hazard and potential risk.”

BBC.com has also spoken to a spokesperson of the Rio Olympic, who said that they haven’t got any evidence showing people canceling their journey to the Olympic games.

However, in such circumstances, almost everyone is wondering how many health issues and hindrances the Olympics committee as well as the Olympians of the world would want to beat, to have the Rio Olympics 2016 in Brazil.

With the Zika virus being a serious health hazard now, it’s important for everyone to know how to protect themselves from any infection caused by it. This especially applies to people visiting areas affected by the Zika virus, which include Brazil. If you are planning to travel to Brazil to watch the Olympics 2016, make sure you are well-informed about the virus, how it affects human beings, modes of transmission of the virus, link between Zika virus and pregnancy, effective precautionary measures, and everything else you need to know to keep yourself and your loved ones safe. The Zika Virus Info and News is a great app you can use to get valuable information, updates and latest news about Zika virus.

Remember that taking adequate precautions is crucial for anyone visiting Brazil for the games. Stay safe by staying aware!