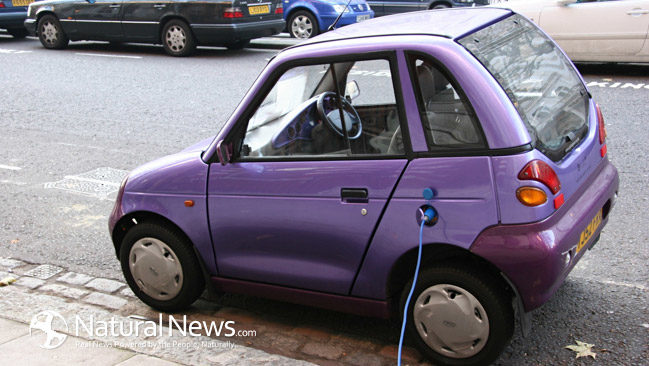 With the increased costs of motoring and the detrimental effect on the environment of internal combustion engine cars, the ‘eco car’ has proved highly popular in recent times. From the diesel or petrol driven car with special fuel economy and ‘green’ credentials, to the electric and fossil fuel ‘hybrid’ right up to the all-electric car, eco technology is very much turning mainstream.

Younger drivers might consider an eco car, especially now that they have been around in the mainstream long enough to appear on the use market. While the initial purchase price might be higher than a ‘traditional’ petrol or diesel car, the subsequent running costs will likely be less.

Firstly, it’s vital to understand the types of eco vehicle.

The ‘green’ variant of a standard car

These cars have both a traditional engine and an electric motor. In, say, urban conditions it’s powered by the electric motor while on the open road when more miles are being covered in a quicker time frame, the fuel-powered engine would be used.

Meanwhile, it charges the battery of the electric motor so it’s charged when required. A well-known example of the hybrid car is the Toyota Prius.

As above, these have a traditional engine and an electric motor. Unlike the above, the fuel engine doesn’t power the car at all – it’s there to provide back up to the electric motor by charging it as and when required.

The car is wholly electric powered and the car is literally ‘plugged in’ to a charging point when the battery needs a charge. Various manufacturers offer an electric car now, often a version of an existing model. Charging points are increasingly common at service stations, shopping centres and some modern office blocks.

Electric cars are reportedly depreciating at higher rates than was originally predicted. This is good news for the younger used buyer of course, and buying one and enjoying the environmental and fuel savings may be a viable proposition.

The hybrid car, on the other hand, performs much better on the used market. They are among the very best performing cars of any kind in terms of resale values as they can still be worth more than 40% of their original value after three years.

Along with reductions in fuelling costs, eco cars are generally less expensive to insure which is a big consideration to the younger driver trying to combat car insurance costs which can be pretty hefty. The reason, according to this major insurance and utility comparison website, is because eco cars are usually ‘smaller, less powerful and therefore safer’ than their traditional counterparts.

Eco: the way ahead for younger drivers?

Once passing the driving theory test and practical driving test is achieved, the challenge to the younger driver is getting on the road to put their new-found skills and knowledge of the rules of the road to good use – while keeping costs down. The eco car could make for a financially sound option. The trick is to set about researching the affordability of cars in the time slot you used to spend revising for your theory test as soon as you’ve passed that.

Cheaper fuel and insurance costs are not to be sniffed at, especially for young first time buyers.