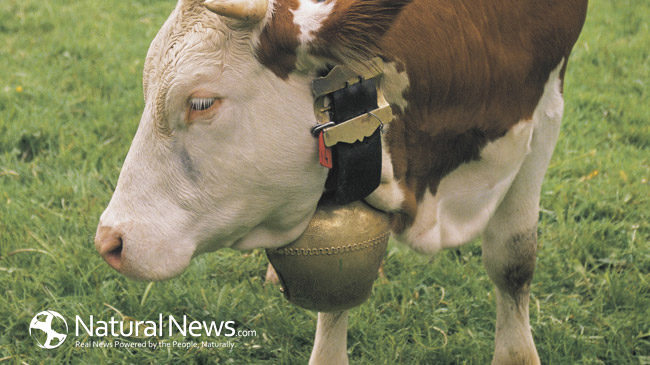 by Long Island Attorney Paul A. Lauto, Esq.Many of us are familiar with COOL (Country of Origin Labeling), enacted in 2002 as part of the Farm Bill and expanded by Congress in 2008 to be more inclusive.  COOL protects consumers in that it requires the labels on certain meets to disclose the countries where cattle were born, raised and slaughtered.  One of the premises upon which the regulation is based, is that since cattle may be born, raised and slaughtered in three different countries, consumers have the right to know where their meats are coming from.

One of the challenges COOL has faced, has been issued by Mexico and Canada within the World Trade Organization (WTO).  The WTO Agreement, signed by the U.S., requires that members prevent technical barriers to trade.  Mexico and Canada have argued before the WTO, that COOL violates the barrier clause and has resulted in a significant loss of exports and money.

The WTO has reportedly just ruled against the United States and COOL and in favor of Mexico and Canada.  The United States has 60 days to appeal this decision or thereafter face possible tariffs to remedy Mexico and Canada’s financial loss, if COOL remains in place.  Apparently, “label-phobia” is not just a domestic problem suffered by Monsanto and the like, but is also an international problem.  After all, money still makes the world go ’round.