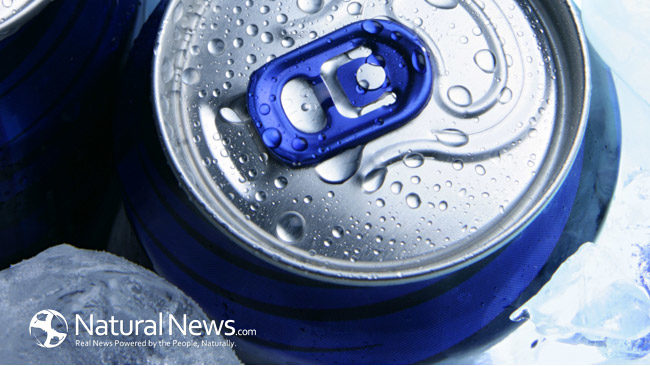 In today’s life we often find ourselves long on things to do and short on sleep.  As a result, many Americans have turned to so called “high energy” drinks.  Some of the popular energy drinks include Red Bull, Monster Energy and 5 Hour Energy.  These companies represent their drinks to be a convenient surge of energy in a can.  But many believe they are dangerously charged with caffeine and artificial stimulants.

Cory Terry was a 33 year old non-smoking father from Brooklyn, NY, who drank Red Bull on a regular basis.  One fateful day in 2011, Terry drank a Red Bull and then engaged in a basketball game.  During the game, Cory suffered a heart attack and died.  This has now resulted in an 85 million dollar wrongful death lawsuit filed against Red Bull.

Claimant’s attorney maintains that Red Bull is negligent, in that their drink contains stimulants and additives that are more dangerous than what Red Bull represents and would have consumers believe.  A Red Bull spokesperson  in electing not to comment on the lawsuit, stated that Red Bull is “safe to consume, [with] more than 5 billion cans consumed last year.”

Unfortunately, this is not the first claim of its kind to be made relative to high energy drinks.  In 2012 a lawsuit was filed against Monster Energy, when a 14 year old girl died from cardiac arrest after consuming two cans of Monster Energy drink within 24 hours.  In addition, the NY Times has reported that 5 Hour Energy drinks have been cited in reports related to at least 13 deaths over a four year period.

In light of genetics and a variety of potential health factors, it may be difficult to prove negligence and that the Red Bull drink was the proximate cause of Terry’s death.  Notwithstanding, this case has raised a credible issue as to the safety of high energy drinks, especially with regard to consumption by children.  Perhaps it is time we all follow the advice of doctors, that sleep is the best and safest restorative remedy for lack of energy.